Melissa Wareham spent fifteen years at Battersea Dogs Home from February 1988 to September 2004. Her first job was as a kennel maid at the age of eighteen. She went on to become their rehoming manager and - as the BBC discovered the 'power of Battersea' she became the TV face of the organisation appearing on Pet Rescue, The Big Breakfast, Kilroy, GMTV, Battersea Dogs Home (BBC), Style Challenge, Motormouth, The Generation Game and various interviews for news programs including London Tonight, BBC local news and Sky News. 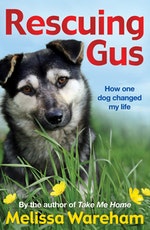 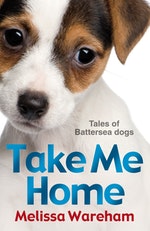 Be the first to find out about Melissa Wareham.