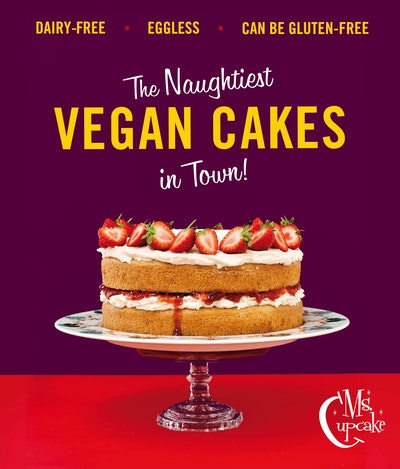 Ms Cupcake originally hails from Canada and describes her baking as classic North American with a British flavour twist. Her unique recipes contain no animal products and are entirely vegan. She began baking from home when she couldn’t find indulgent bakery goods for vegans in London, but soon realised it wasn’t just vegans she could cater for, but also those allergic to foods like eggs and milk, and those that don't eat certain things for religious reasons. She opened London’s first entirely vegan retail bakery in April 2011 and was named the Baking Industry Awards Rising Star of 2011. Ms Cupcake appeared on ITV’s Britain’s Best Bakery and writes a regular column for British Baker Magazine. 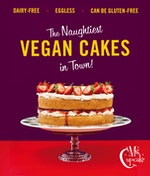 Decadent and delicious dairy-free, vegan baking for everyone.

Be the first to find out about Mellissa Morgan.