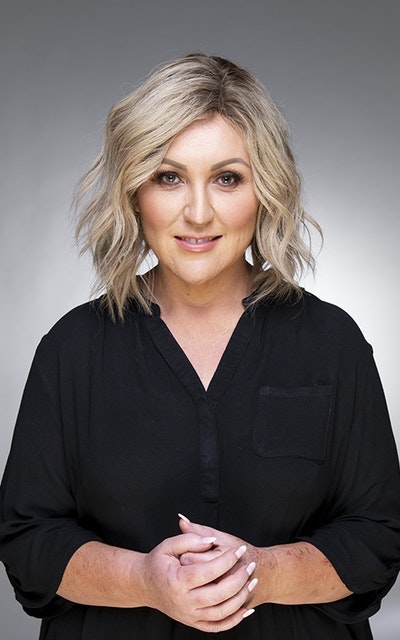 Meshel Laurie is a comedian and radio and television personality. She has appeared on Spicks and Specks, Good News Week and Rove. On KIIS 101.1 she hosts Matt & Meshel with Matt Tilley and The 3PM Pick-Up with Katie ‘Monty’ Dimond. She writes for Mamamia and is the author of The Fence-Painting Fortnight of Destiny. 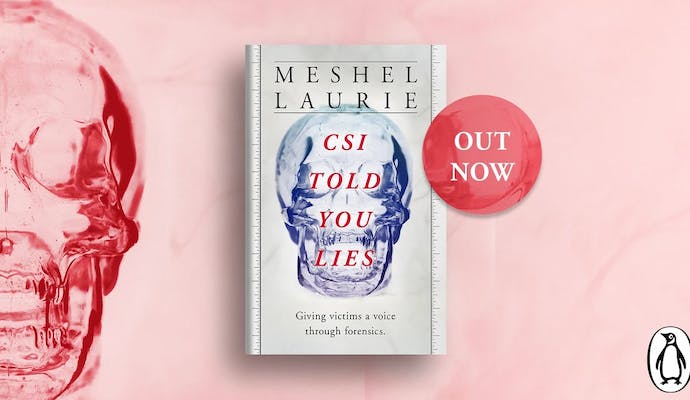 Get your copy here: https://www.penguin.com.au/books/csi-told-you-lies-9781760898007 Meshel Laurie, host of the incredibly successful Australian True Crime podcast speaks to the forensic pathologists, homicide detectives, defence barristers and victims’ families in this moving and gripping study of violent crime and largescale natural disaster. CSI TOLD YOU LIES is a gripping account of the work of the forensic scientists on the frontline of Australia’s major crime and disaster investigations. They are part of the team at the Victorian Institute of Forensic Medicine (VIFM), a state-of-the-art facility in Melbourne. VIFM is a world-renowned centre of forensic science, and its team members have led major recovery operations over the years, from the 2004 Boxing Day tsunami to the 2009 Black Saturday bushfires to the shooting down of flight MH17 over Ukraine in 2014. VIFM forensics experts have also played pivotal roles in some of Australia’s highest-profile homicide cases, including the Frankston Serial Killer, the murders of Eurydice Dixon and Aya Maasarwe, and the arrest of convicted serial killer Peter Dupas. Join Meshel Laurie as she goes ‘behind the curtain’ at VIFM, interviewing the Institute’s talented roster of forensic experts about their daily work. Her subjects also include others touched by Australia’s major crime and disaster investigations, including homicide detectives, defence barristers and families of victims as they confront their darkest moments. After reading CSI TOLD YOU LIES you’ll never read another homicide headline without wondering about the forensic pathologist who happened to be on call, the evidence they found and the truth they uncovered.