Michael Calvin is one of the UK’s most accomplished sportswriters, having worked in more than eighty countries. He has covered every major sporting event, including seven summer Olympic Games and six World Cup finals. He was named Sports Writer of the Year for his despatches as a crew member in a round-the-world yacht race and has twice been named Sports Reporter of the Year.

In the same year Living On The Volcano, which exposed the pressures on managers, was shortlisted for the William Hill Sports Book of the Year prize. No Nonsense, his collaboration with Joey Barton, was named Autobiography of the Year in the 2017 British Sports Book awards.

No Hunger In Paradise, an insight into youth football that spawned a widely-praised BT Sport documentary, was a Sunday Times bestseller. State of Play, a study of the morality and social impact of modern football, was longlisted for the 2018 William Hill Sports Book of the Year award.

He has been working closely with Thomas Bjorn on Mind Game to capture the unique nature of golf, and the principles and philosophies of the world’s best players. 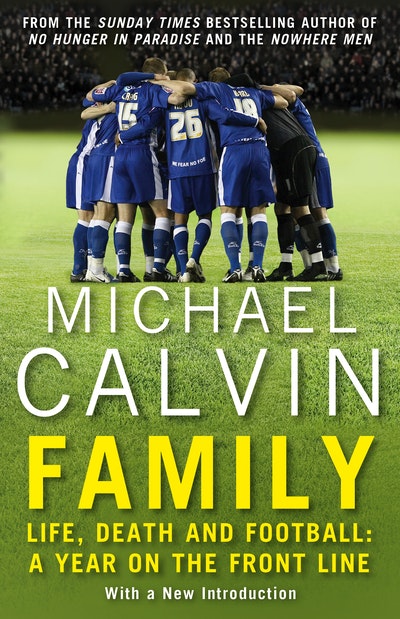 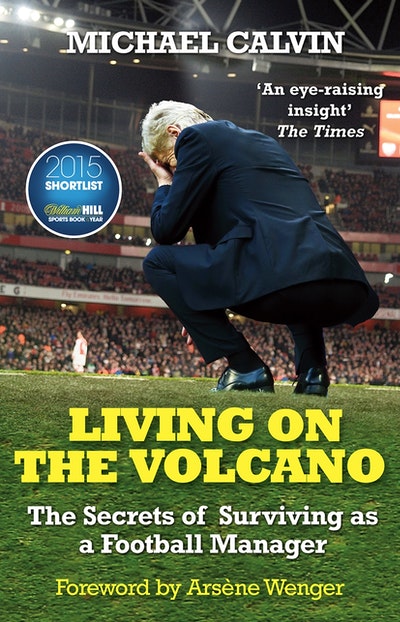 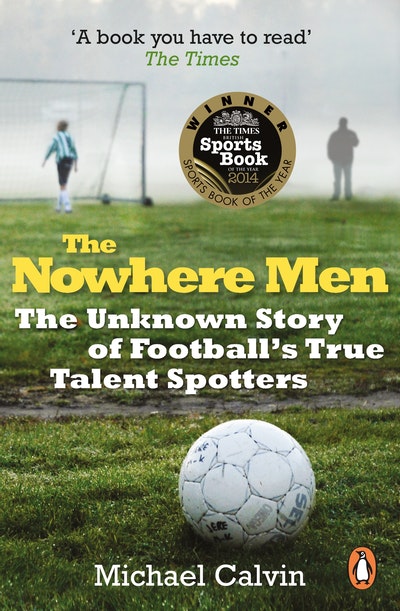