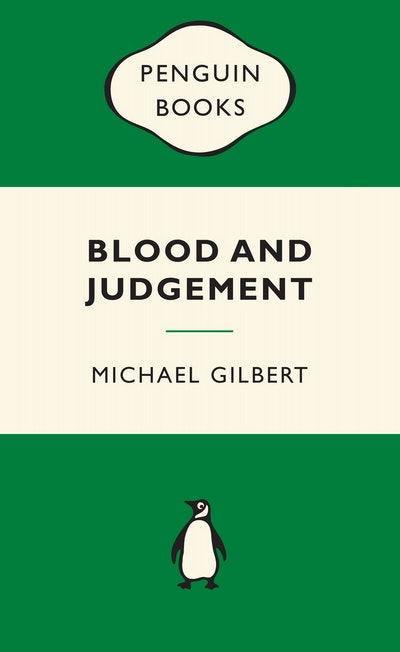 Born in Lincolnshire in 1912, Michael Francis Gilbert was educated in Sussex before entering the University of London where he gained an LL B with honours in 1937. He joined the Royal Horse Artillery during World War II, and served in Europe and North Africa, where he was captured and imprisoned – an experience recalled in Death in Captivity. After the war he worked in a law firm as a solicitor, and in 1952 he became partner. Gilbert was a founding member of the British Crime Writers Association, and in 1988 he was named a Grand Master by the Mystery Writers of America – an achievement many thought long overdue. He won the Life Achievement Anthony Award at the 1990 Boucheron in London, and in 1980 he was knighted as a Commander in the Order of the British Empire. Gilbert made his debut in 1947 with Close Quarters, and since then has become recognized as one of our most versatile British mystery writers. 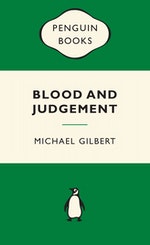 When the wife of a recently escaped prisoner is found murdered and partially buried near a reservoir, Patrick Petrella, a Metropolitan Police Inspector, is called in.

Be the first to find out about Michael Gilbert.