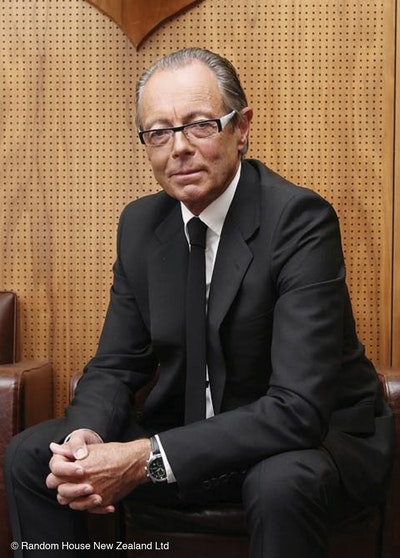 Sir Michael Hill is the award-winning entrepreneur and author of the very successful books Toughen Up: What I've learned about surviving tough times and Think Bigger, which shared his secrets to achieving success and fulfilling one’s dreams, no matter what they are.Michael Hill Jeweller has more than 240 outlets across New Zealand, Australia, Canada and the United States of America, and the company is known as a world leader in efficient and innovative business practice.

He developed the world-renowned The Hills golf course at Arrowtown, in the South Island of New Zealand, which also serves as an open-air art gallery for his sculpture collection.

Although Hill’s early ambition to become a professional violinist were thwarted, his love and support of music remains strong, as evidenced by the biennial Michael Hill International Violin Competition for ‘emerging young violinists’, established in 2001. 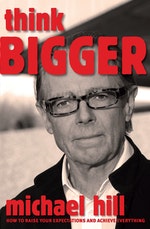 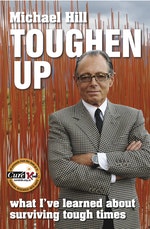 Be the first to find out about Michael Hill.