Born in Elmira, Ontario, Nan Forler has degrees in both music and education. She has taught junior kindergarten through to grade eight for over twenty years. For several years, she ran a cooking school for kids, where she shared her love of seasonal foods with children and their parents. Her first children’s book for Tundra, Bird Child, won many
accolades. Nan Forler lives in Waterloo, Ontario.

Peter Etril Snyder was born in Waterloo, Ontario. He began painting at the age of twelve and attended the Ontario College of Art. In 1969 he began to paint Mennonite life, and since then, he has gained national and international recognition for his art and reproductions. In 1999, Snyder received his Honorary Doctor of Laws degree from Wilfrid Laurier University. 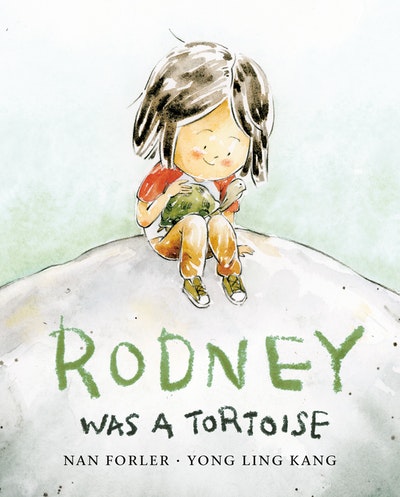 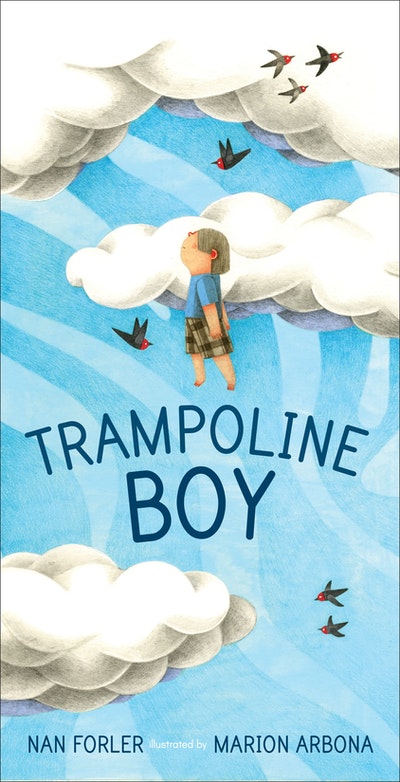 A lyrical picture book about the joy of jumping -- and a springboard for discussion about unique perspectives.