Neil Corcoran is Professor of English at the University of St Andrews. 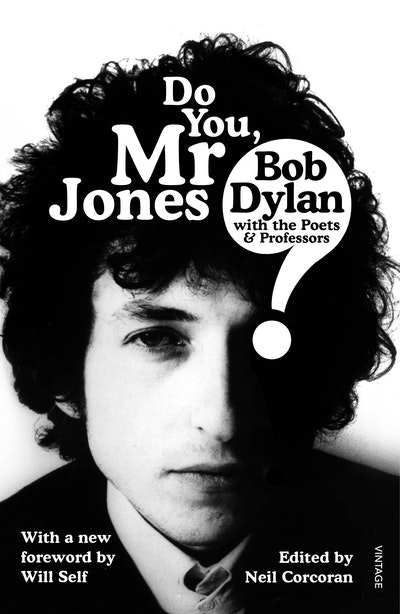 In 2016, Bob Dylan received the Nobel Prize in Literature 'for having created new poetic expressions within the great American song tradition'. This collection of essays by leading poets and critics - with a new foreword by Will Self - examines Dylan's poetic genius, as well as his astounding cultural influence over the decades.