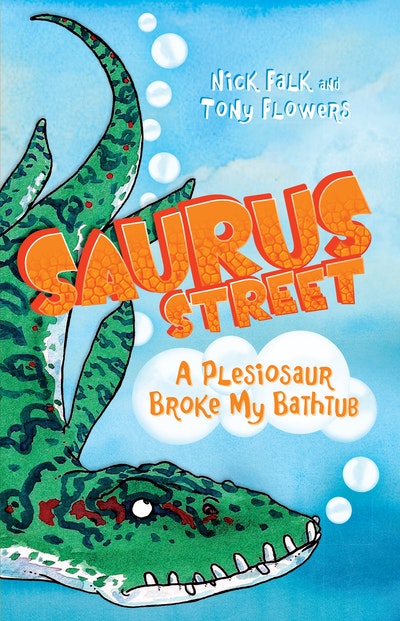 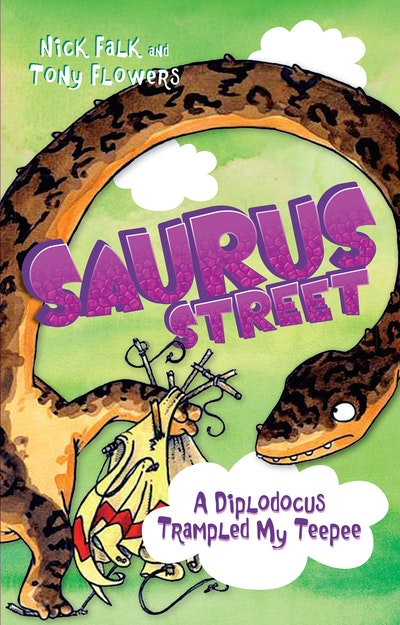 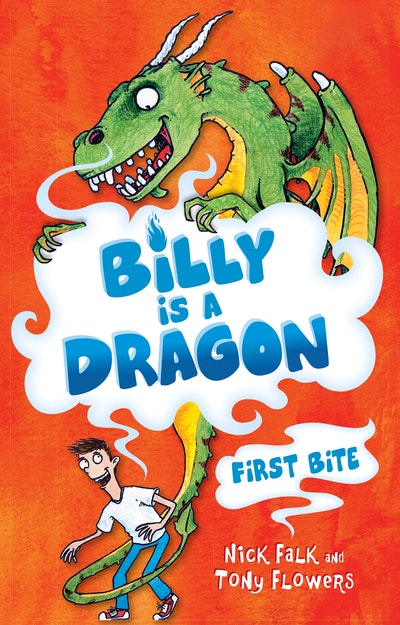 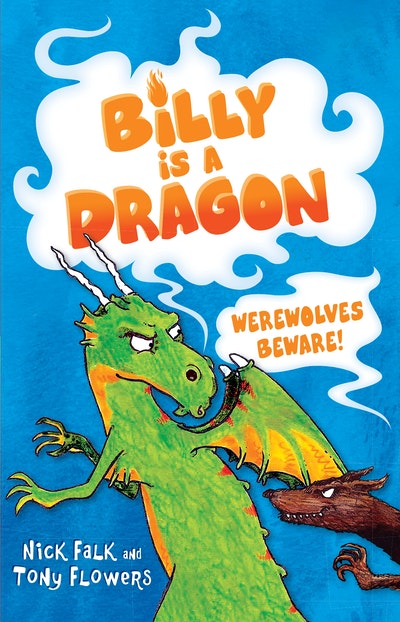 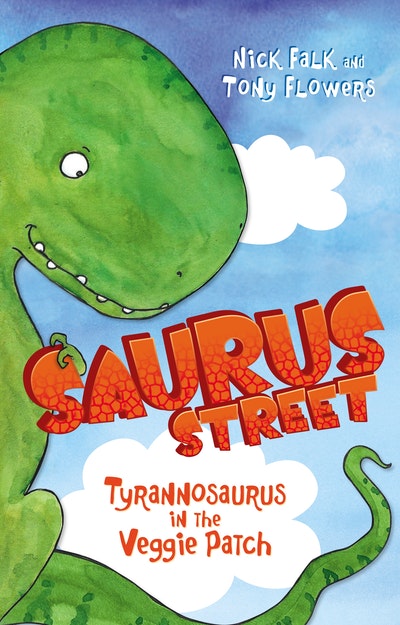 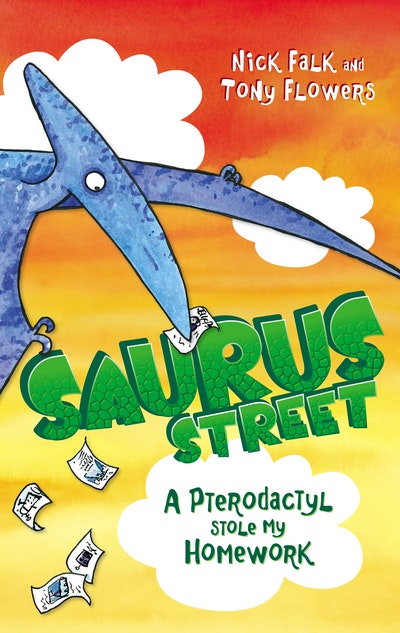 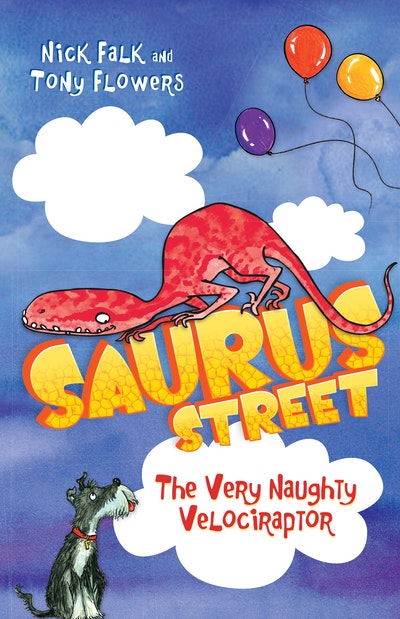 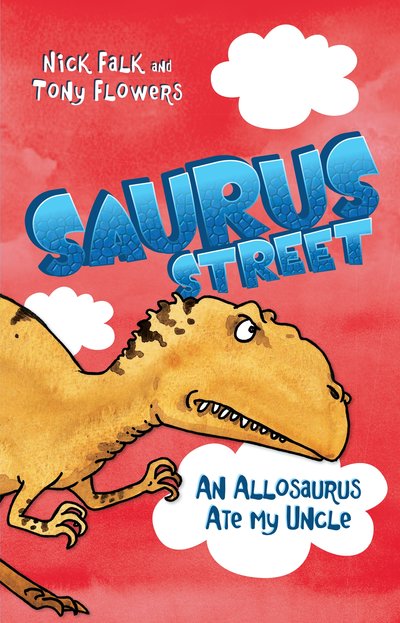 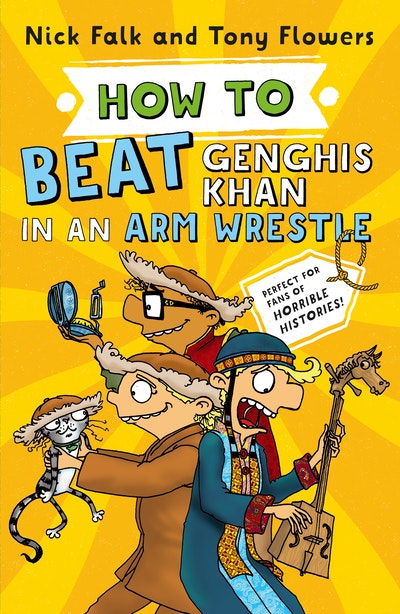 How To Beat Genghis Khan in an Arm Wrestle
Nick Falk, Tony Flowers 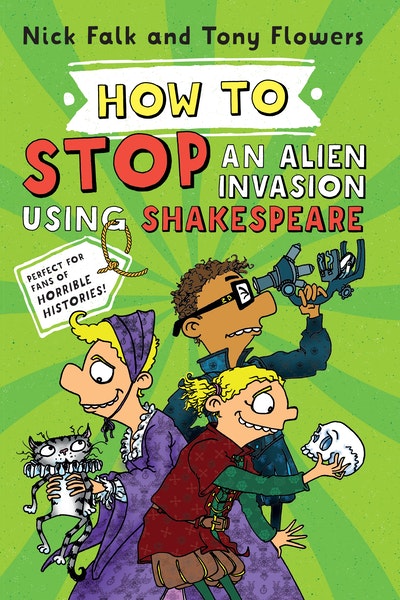 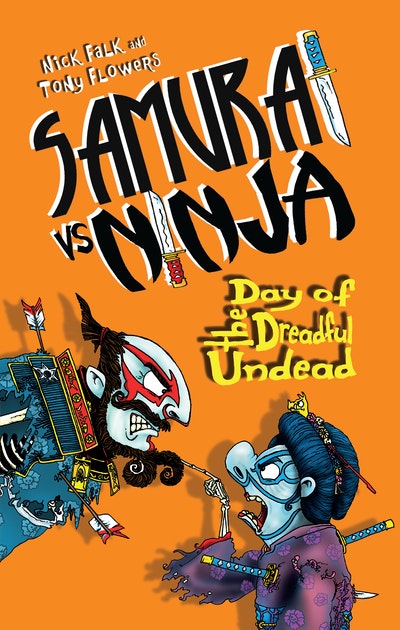 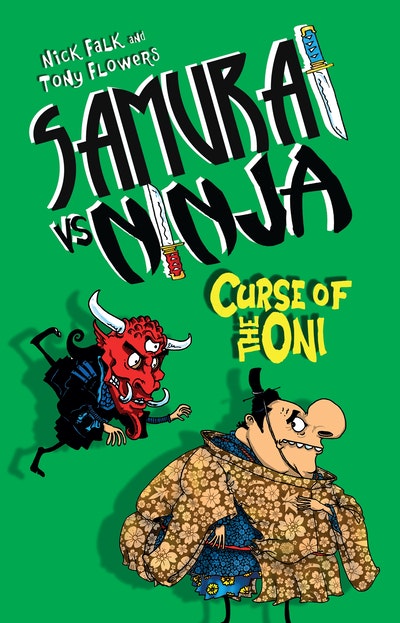 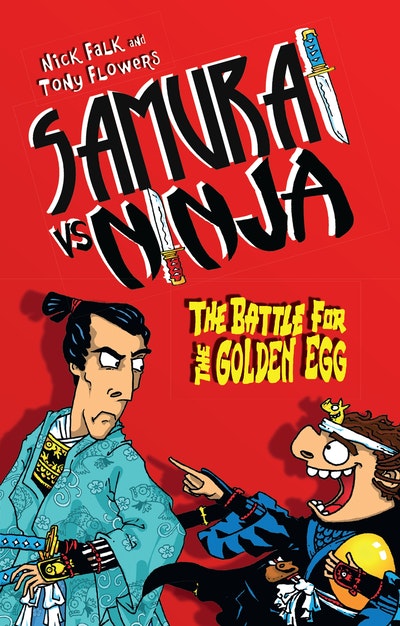 Samurai vs Ninja 1: The Battle for the Golden Egg
Nick Falk, Tony Flowers 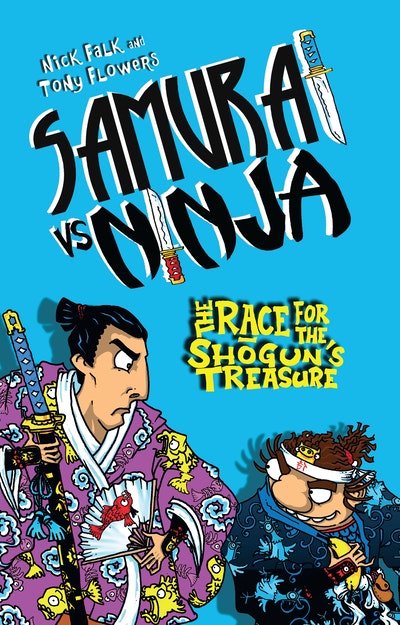 Samurai vs Ninja 2: The Race for the Shogun's Treasure
Nick Falk, Tony Flowers 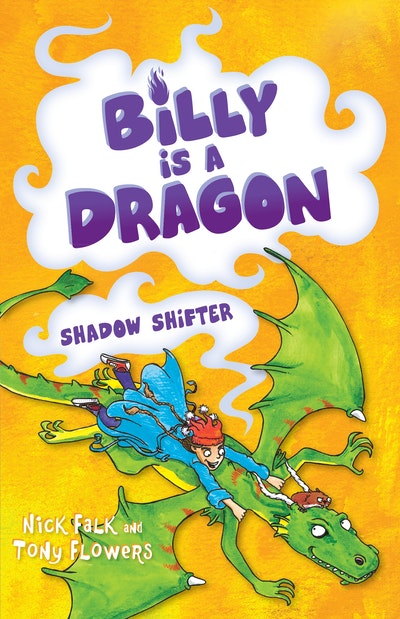 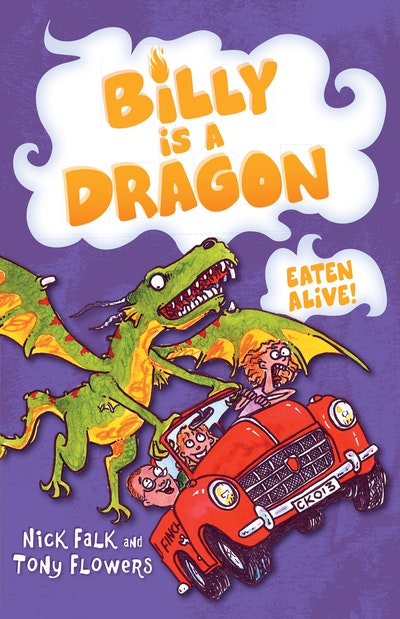 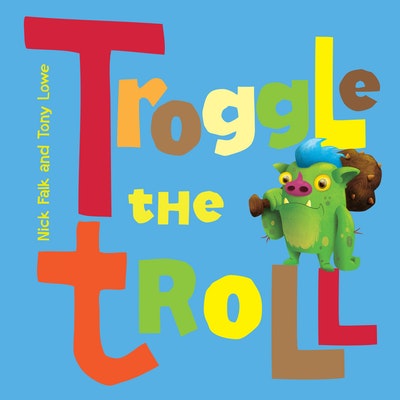 How much do you know about Shakespeare’s stomping ground?