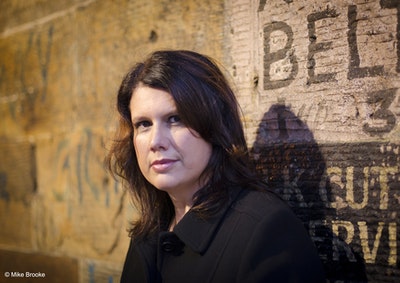 Paula Morris, of Ngati Wai and English descent, was born in Auckland. Her first novel, Queen of Beauty (2002), won the NZSA Hubert Church Best First Book of Fiction at the 2003 Montana Book Awards and the Adam Foundation Prize. She has published three other novels, Hibiscus Coast (2005), Trendy But Casual (2007) and Rangatira (2011), which was the winner of the Fiction Award at the 2012 New Zealand Post Book Awards and the Nga Kupu Ora Maori Book Awards. She has also published the short-story collection Forbidden Cities (2008), edited The Penguin Book of Contemporary New Zealand Short Stories (2009) and has published three young adult novels in the United States.

Paula holds degrees from four universities, including the Iowa Writers' Workshop. She has worked in London and New York, first as a publicist and marketing executive in the record business, and later as a branding consultant and advertising copywriter. Since 2003 she has taught creative writing at universities in the US, the UK and currently at the University of Auckland in New Zealand. 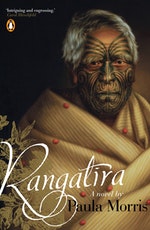 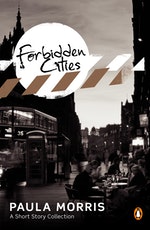 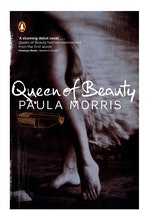 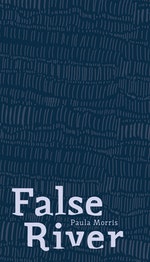 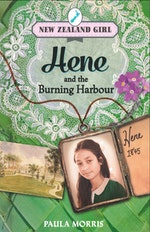 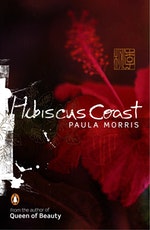 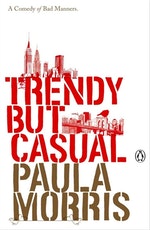 Be the first to find out about Paula Morris.