Peter Clines grew up in the Stephen King fallout zone of Maine and started writing science fi ction and fantasy stories at the age of eight with his fi rst “epic novel,” Lizard Men from the Center of the Earth. He made his fi rst writing sale at age seventeen to a local newspaper, and in the years since then he’s ghostwritten two books, published a handful of short stories, and the fi rst screenplay he wrote got him an open door to pitch story ideas at Star Trek: Deep Space Nine and Voyager. After working in the fi lm and television industry for almost fi fteen years, he wrote countless articles and reviews for Creative Screenwriting Magazine and its free CS Weekly online newsletter, where he interviewed dozens of Hollywood’s biggest screenwriters and upcoming stars. He currently lives and writes somewhere in Los Angeles. 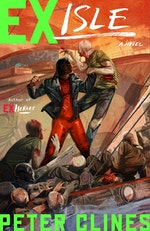 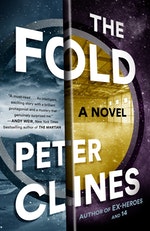 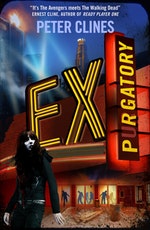 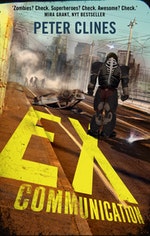 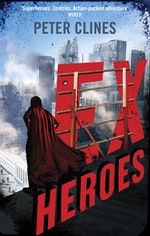 Be the first to find out about Peter Clines.