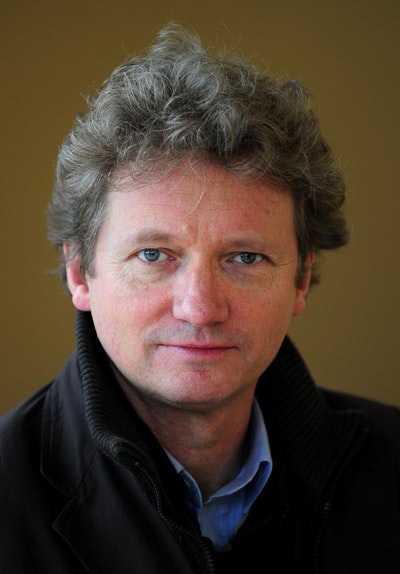 Peter Popham has toured Burma as an undercover journalist many times since his first visit to the country in 1991. A foreign correspondent and commentator with the Independent newspaper, he covered South Asia (including Burma) for a period in the late 90s. Popham interviewed Suu Kyi when she was released from house arrest in 2002, and has met her again several times. He lives in London. 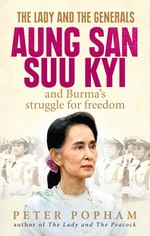 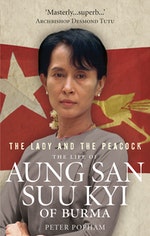 Be the first to find out about Peter Popham.