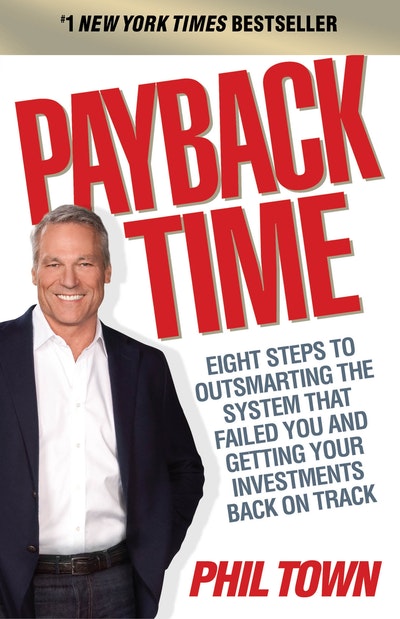 Following several years with the Special Forces during the Vietnam war, Phil Town returned to the United States and supported himself working seven months a year as a river guide in the Grand Canyon. His annual income was in the low four figures. After some split-second heroics on his part saved a boatload of Outward Bound trustees from a whitewater disaster, a grateful financial expert who had been on board took Town under his wing and taught him the first principles of Rule #1 investing. Town managed to put together a $1000 stake and within five years had turned it into $1 million. Today Town is worth many multiples of that and appears regularly on the same dais as people like Rudy Giuliani, Tommy Franks and Colin Powell, instructing up to 30,000 people at a time in the art of successful investing. He is the author of Rule #1 and Payback Time. 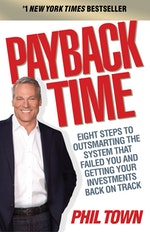 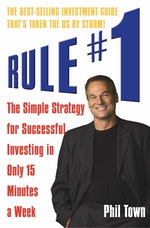 Be the first to find out about Phil Town.