Philippa Pearce is considered one of the outstanding children's writers of the twentieth century. She has created a string of classic titles, including Tom's Midnight Garden, Minnow on the Say and The Battle of Bubble and Squeak. Critics praise her genius in seeing the world through a child's eye and tapping into the fear, isolation and strong emotions of childhood.

THE BOOKS
Philippa Pearce was the youngest of four children of a flour-miller. The family lived in the Mill House on the upper reaches of the River Cam. 'Although there wasn't much cash we had lots of space,' remembers Philippa, 'We had a canoe, we swam, we fished with net and with rod, we skated on flooded water meadows... On Saturday afternoons, we used to creep into the the mill by a secret way and play among the bulging sacks, and hide.'

Philippa has vivid memories of her childhood. During a long spell in hospital with TB, she drew on those memories to create her first book Minnow on the Say. 'It was a hot summer and the hospital was boring and stuffy. I thought of my home and the coolness of the river and how lovely it would be to go in the canoe. I began to imagine exactly what that would be like. I found I could recreate everything in detail, even to the feel of the twine that tied the canoe to the landing stage that my brother once made.'

Although this was Philippa's first stab at writing a novel, she had been working as a radio scriptwriter and producer for the BBC's Schools Broadcasting for many years. 'We did adaptations of books. So I had to study writers' techniques and structures and understand how books were written. I began to think it wouldn't be impossible to try to do the same thing myself.'

Philippa's second - and most famous - book Tom's Midnight Garden was also firmly rooted in her childhood memories. 'My father had to retire and they sold the Mill House. Suddenly my childhood was chopped off from me. As they were in the process of selling, I began thinking of writing a story based on the house and the garden and this feeling of things slipping away.' The novel received huge acclaim and Philippa won the Carnegie Medal. Over four decades later, Tom's Midnight Garden is viewed as a twentieth-century classic. And it's still as gripping a read as ever, for children and adults. A reviewer recently recalled in The Telegraph, 'I came back from work early so as to read the final chapter, only to find my wife had sent the children to bed an hour ahead of time so she could.'

Scenery and places have continued to provide important inspiration for Philippa Pearce's writing. The Way to Sattin Shore was inspired by the estuary of the River Stour in Suffolk, where sheved for a time.

Many critics acclaim Philippa Pearce for her deep understanding of children. 'She has always had the gift of seeing through the child's new eye rather than the adult's used one,' says John Towe-Townsend, 'of feeling with the young reader rather than looking down from adult height'.

When she came to write The Battle of Bubble and Squeak, Philippa was inspired by her daughter Sally's love for her two gerbils. 'Almost all the incidents ... happened to us: (the gerbils) gnawed holes in the curtains, the cat caught one and we had to take it to the vet. Our gerbil never fully recovered, but happily the fictional one does.'

In addition to her powerful novels for older children, Philippa Pearce has also written stories for beginner readers. Critics agree that she has a strong sense of her readers' ability and interests. Her time as an editor at Andre Deutsch, as well as her years at the BBC, no doubt contributed to this.

Philippa has now lived for many years back in Great Shelford, along the same lane from the Mill House where she grew up. She is a Fellow of the Royal Society of Literature and an Honorary Doctor of Letters.

WHAT SHE SAYS...
'I wrote (Minnow on the Say) with the absolute innocence of never having done it before. I just went straight ahead; it was lovely.'

'People think how carefree children are. Children just have different cares, and cares particularly which they don't want to articulate.'

WHAT THEY SAY ABOUT PHILIPPA PEARCE...
'One of the most outstanding writers of the century.' Junior Bookshelf

'Philippa Pearce's novels are memorable... for their observation and presentation of individual children's thoughts and feelings, and their sometimes troubled relationships with other people.'Twentieth Century Children's Writers

'Her children are sharp-eyed; they are wise to adult frailty.' British Book News

'Even her minor works are sharp with the tang of unmistakable, original, undiluted talent.' British Book News

'Shrewdly dels the tensions of family life.'British Book News on The Battle of Bubble and Squeak

'This collection is a delight and demonstrates nine times over what a skilled story-teller Philippa Pearce is.' British Book News on Lion at School & Other Stories

'If I were asked to name a single masterpiece of English Children's Literature since the last war... it would be this astoundingly beautiful and absorbing book.'John Rowe-Townsend on Tom's Midnight Garden

'A story that touches our deepest feelings about what is lost and gained in growing up.' Neil Philip, British Book News on Tom's Midnight Garden

'Tom's Midnight Garden has become an undisputed classic of modern children's literature. It is a story with a magical, haunting atmosphere. It is richly imaginative, with a theme and a message that touches the hearts of all those who read it: that of finding ways to keep good feelings alive despite loneliness and loss, and of the inevitability of time passing and of growing up.' Books For Keeps

'One of the finest pieces of writing for children produced since World war II, a classic in the front rank of children's literature... no author would be likely to write a better book than this.'Twentieth Century Children's Writers on Tom's Midnight Garden 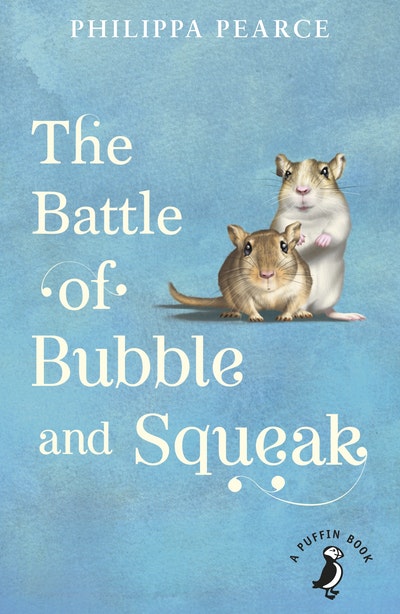 The Battle of Bubble and Squeak
Philippa Pearce 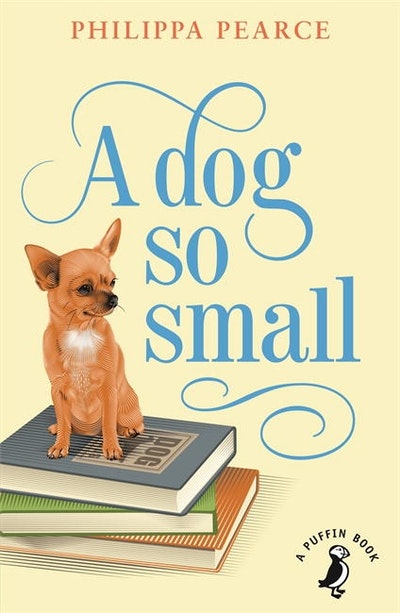 A Dog So Small
Philippa Pearce 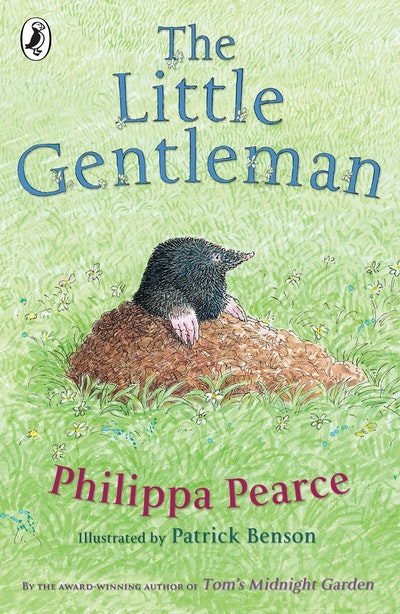 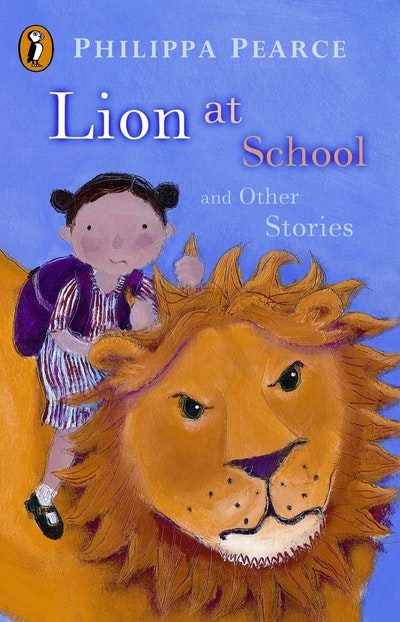 Lion At School And Other Stories
Philippa Pearce 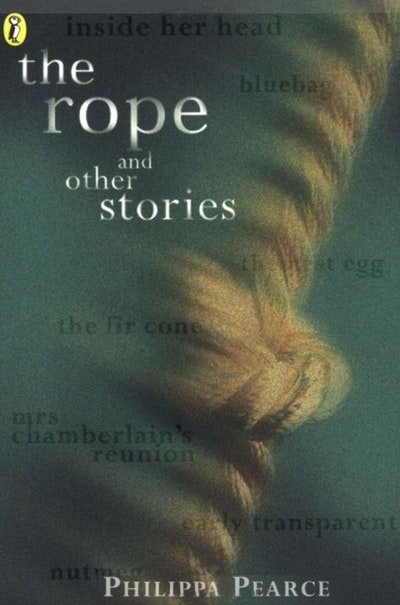 The Rope and Other Stories
Philippa Pearce