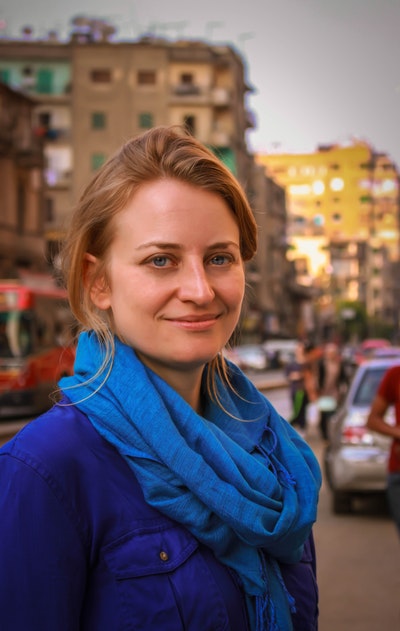 Rachel Aspden was born in London in 1980. She moved to Cairo to study Arabic and work as a trainee journalist in 2003 and spent the next several years travelling and writing about Islam and politics in Yemen, Pakistan and across the Middle East. After a period as the literary editor of the New Statesman, in 2010 she was awarded a Winston Churchill fellowship to research Islamic education while crossing Sudan and north India. Following the Arab Spring uprisings in 2011, she moved back to Egypt. She has written for the Guardian, New Statesman and Prospect magazine.

Generation Revolution unravels the complex forces shaping the lives of four young Egyptians caught between tradition and modernity, and what their stories mean for the future of the Middle East.

Be the first to find out about Rachel Aspden.