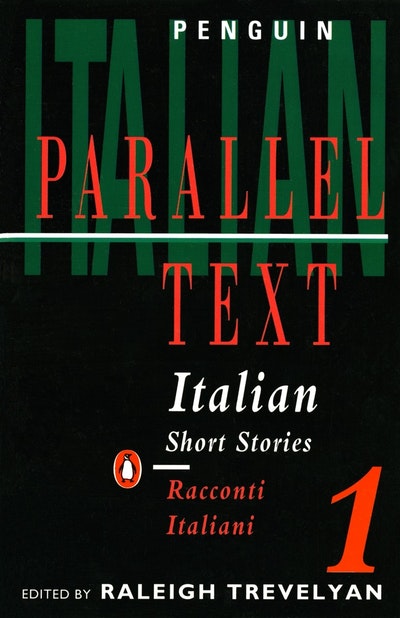 Raleigh Trevelyan was born in 1923 in the Andaman Islands. The son of an Indian Army officer, he spent much of his childhood in Kashmir. As a young officer in the Rifle Brigade and seconded to the Green Howards, he landed at Anzio and within the next four months was twice wounded. He remained in Italy until 1946 when he returned to England, first to work in a merchant bank and then to become a publisher. His previous books include The Fortress, Princes Under the Volcano, A Hermit Disclosed, The Big Tomato, The Shadow of Vesuvius and A Pre-Raphaelite Circle. 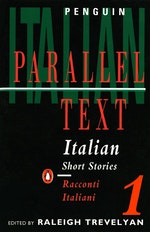 Be the first to find out about Raleigh Trevelyan.