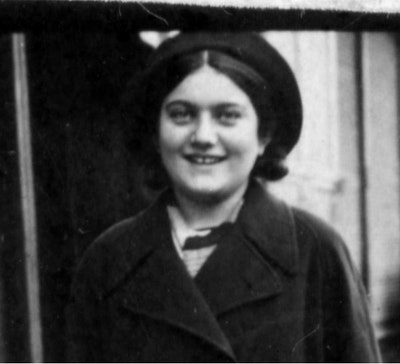 Renia Spiegel was born in eastern Poland (modern-day Ukraine) in 1924. In January 1939 she began to write a diary. When war broke out she and her sister were living in Przemysl with her grandparents. Separated from her mother by the war, the next few years saw her living under first Soviet, then Nazi occupation, and the creation of the ghetto. In the summer of 1942, Renia was forced into hiding to escape the liquidation of the ghetto. A few days later, her hiding place was discovered and she was shot; she was just eighteen.

The heartbreaking diary of a young Polish-Jewish girl who lived through the early days of the Holocaust, recently rediscovered after seventy years.

Be the first to find out about Renia Spiegel.