R. M. Winn is one of those blokes who never cave in. No matter how serious the situation, he hauls it out front and deals with it, hard and fast ­no ifs or buts. Not even a malignant brain tumour could lay him in his tracks. He is totally self-reliant, lacks reverence, doesn't yet know what 'political correctness' means, talks no bullshit – or not much – and won't listen to any, laughs at himself easily and at others more easily.

For thirty-five years he was a leading rural valuer and much sought­ after professional court witness but just as often preferred cane-cutting, chasing scrubber cattle, running brumbies, timber-getting and driving trucks around the backblocks.

He has a swag of books to his credit, including the self-published High Tides & Hard Rides, When a Tree Falls and Behind the Bike Shed and the Penguin-published Rough Diamonds & Real Gems, True Grit & Dry Wit, Out of the Blue and Up A Hollow Log.

So that's the bloke – take him or leave him, but when the going gets tough, line up beside him and you'll be right. 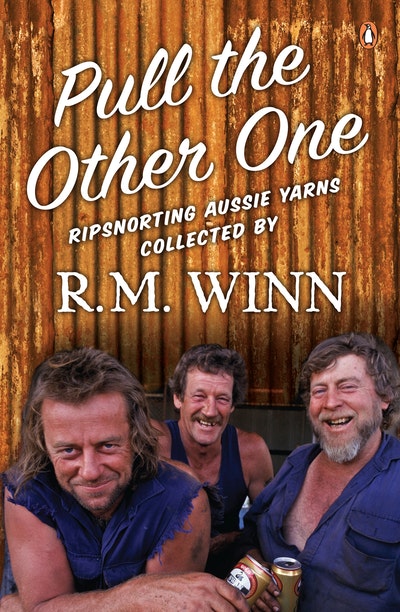 Pull the Other One: Ripsnorting Aussie yarns
R.M. Winn 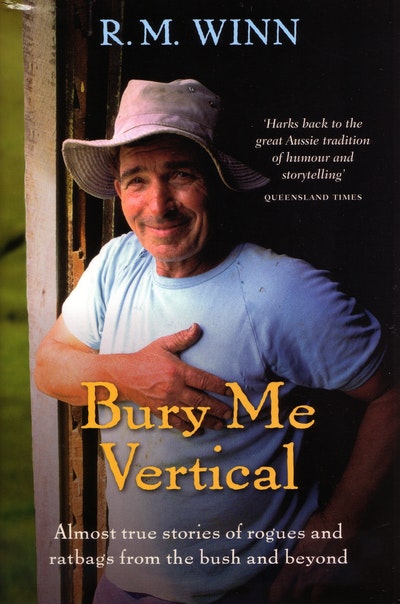 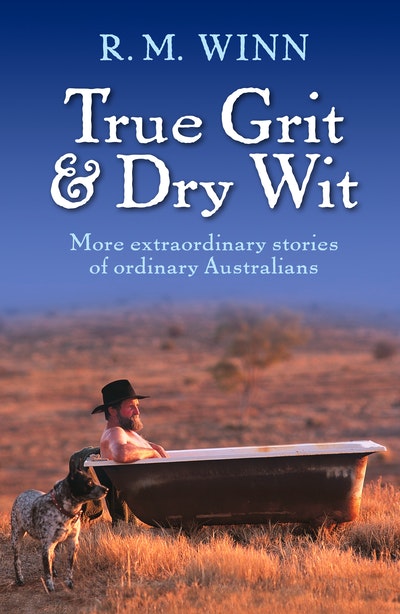 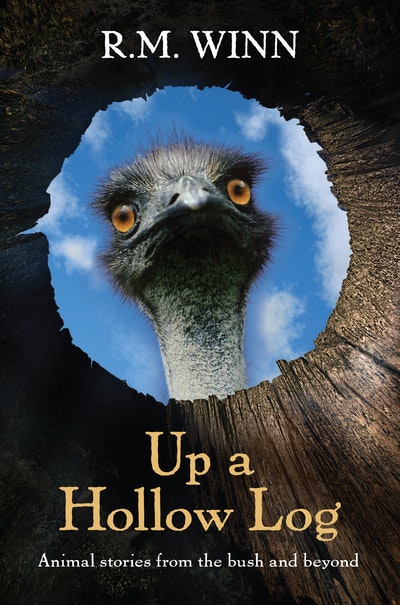 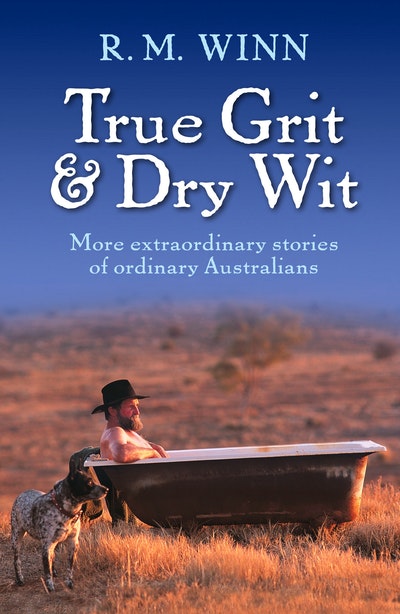 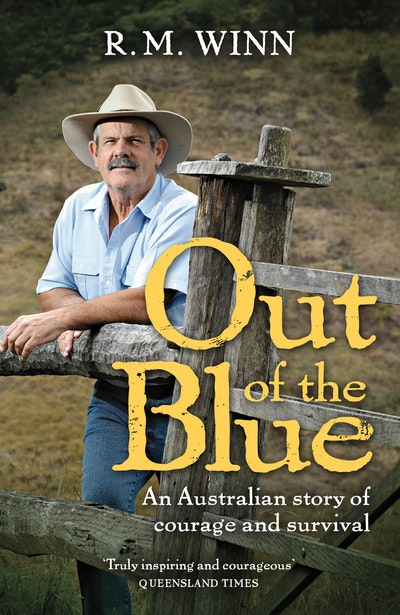 Out of the Blue
R.M. Winn 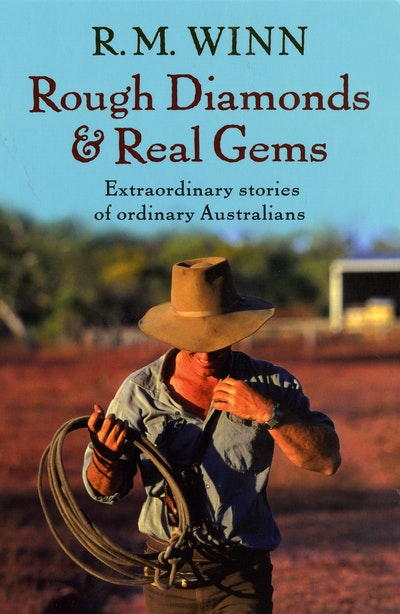