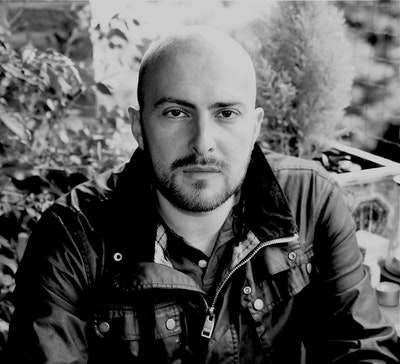 Rob Cowen is an award-winning journalist and writer who has authored regular columns on nature and travel for the Independent, Independent on Sunday and the Telegraph. Described by the Guardian as ‘one of the UK’s most exciting nature writers’ he previously received the Roger Deakin Award from the Society of Authors for his first book Skimming Stones and Other Ways of Being in the Wild (2012). He lives in Harrogate, North Yorkshire. 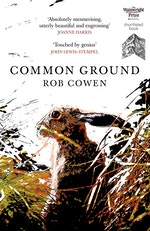 Immersive, evocative and powerful, Common Ground is a unique evocation of how, over the course of one year, Rob Cowen discovered a common - though extraordinary - square mile of wood, meadow, hedge and river on the edge of his northern town.

Be the first to find out about Rob Cowen.