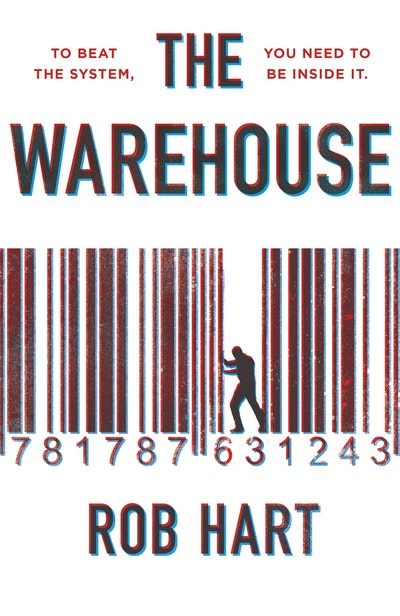 Rob Hart has been a political reporter, the communications director for a politician, a commissioner for the city of New York and is currently a publisher. The Warehouse is his first standalone novel and has been optioned for film by Ron Howard, director of Rush and Solo: A Star Wars Story. Rob lives in Staten Island, New York. 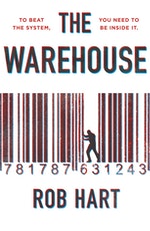 Be the first to find out about Rob Hart.