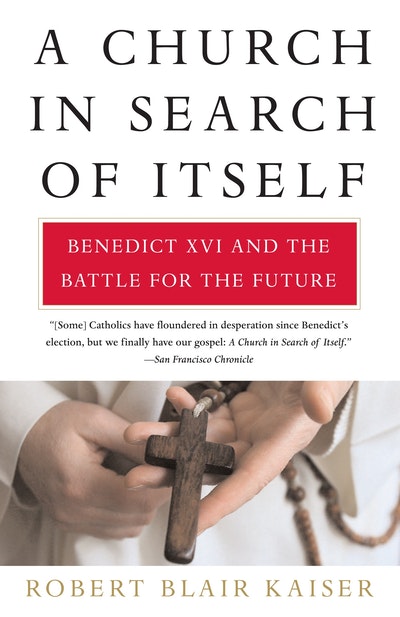 Robert Blair Kaiser spent ten years in the Jesuits before he left to pursue a career in journalism. He was a religion reporter for The New York Times, Time, and CBS, and is now a contributing editor in Rome for Newsweek. He is the editor of JustGoodCompany.com, a journal of religion and culture. His books include Clerical Error; The Politics of Sex and Religion; and Pope, Council, and World. He lives in Phoenix, Arizona, and in Rome.

Be the first to find out about Robert Blair Kaiser.