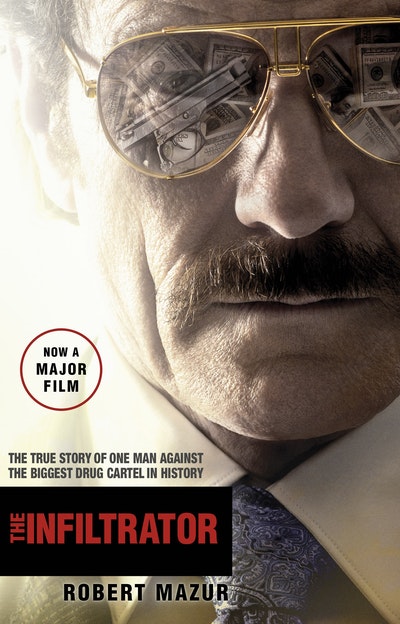 Robert Mazur has earned global acclaim as one of the world’s leading experts concerning the financial escapades of the underworld.There is no one with more first-hand knowledge about how international banks and businesses cater to those who own the nearly $2 trillion in criminal proceeds laundered annually.For five years, in the eyes of organised crime leaders, he was thought to be a highly successful mob-connected money launderer who helped manage their illicit fortunes.His clients, some of the most famous and deadly drug cartel bosses, offered a $2 million price tag for his head when arrests were made around the world and he was revealed to be a highly trained U.S. federal undercover agent.
After completing a decorated 27-year career as a federal agent, Mazur now shares the secrets he learned from senior executives of banks that wielded power around the globe.He is certified in both U.S. and Canadian courts as an expert in money laundering, has published articles in world-renowned newspapers and has appeared on more than 1,000 TV and radio broadcasts, addressing corruption within the financial markets. 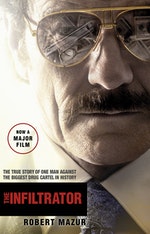 In the vein of Netflix hit Narcos, and soon to be a film starring Bryan Cranston, this is the true story of US Drugs Enforcement Agent Robert Mazur's dramatic undercover mission into the Columbian drugs underworld to pull off one of the most celebrated stings in history.

Be the first to find out about Robert Mazur.