Robert Rigby began his career as a journalist, then spent several years in the music business as a songwriter and session musician. He turned to writing for radio, television and the theatre and has also directed and performed in children's theatre throughout the country. He has become an established young people's playwright and his award-winning work with youth theatre companies has been seen in Britain, Europe, the USA and Africa. He wrote the novelizations of the movies, Goal! and Goal II, and his scripts for television include the long-running BBC children's drama series, Byker Grove. 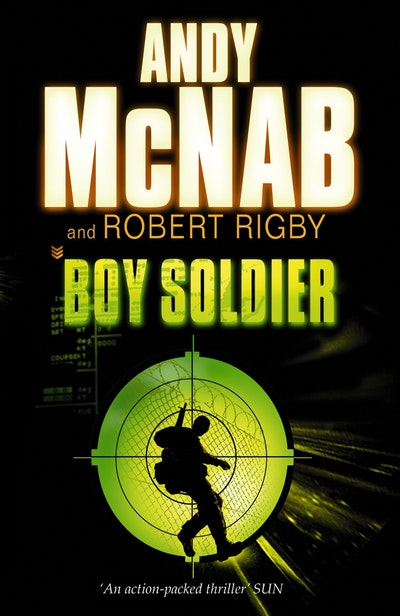 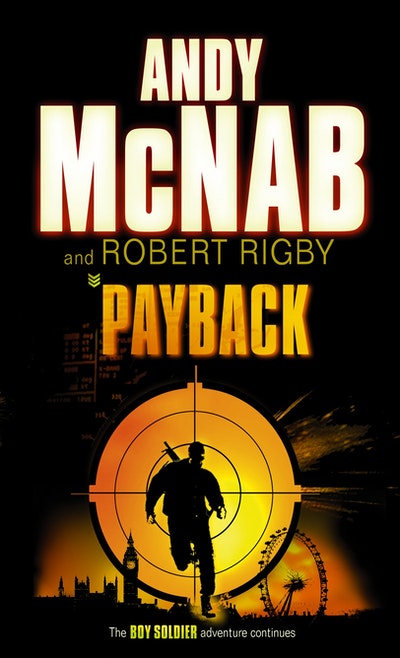 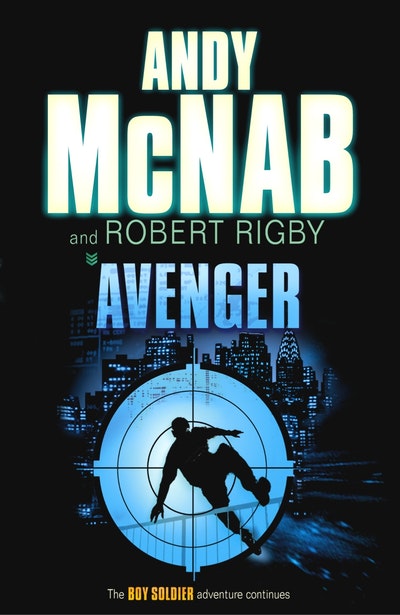 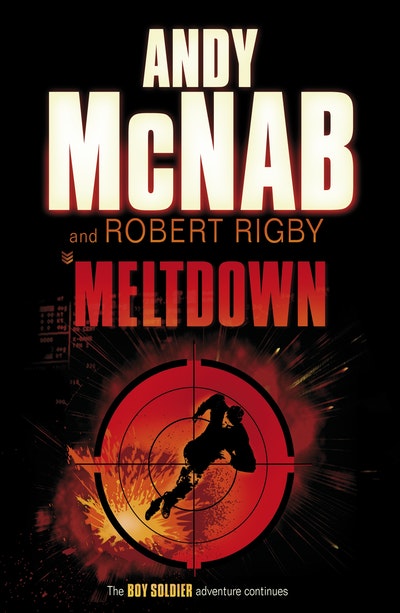 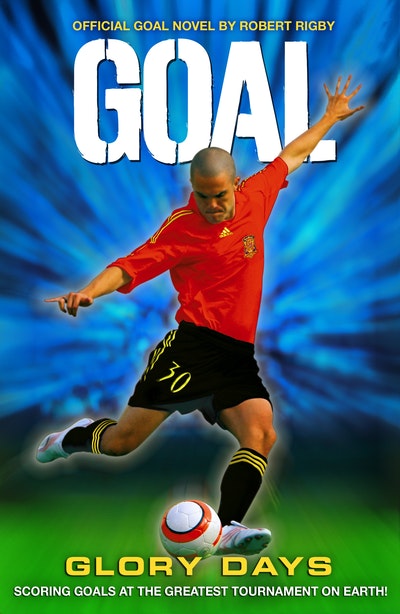 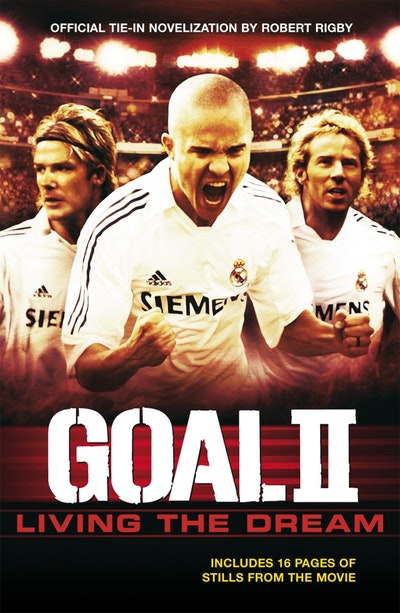 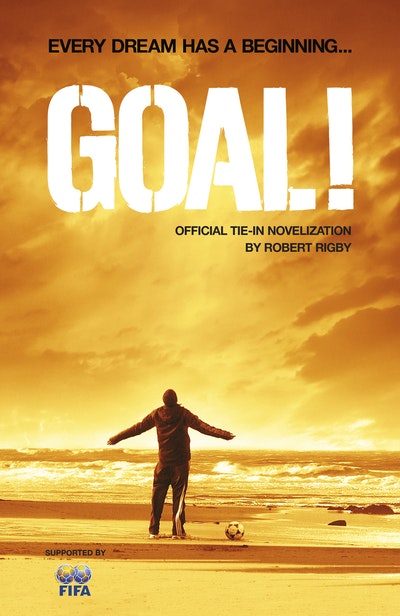