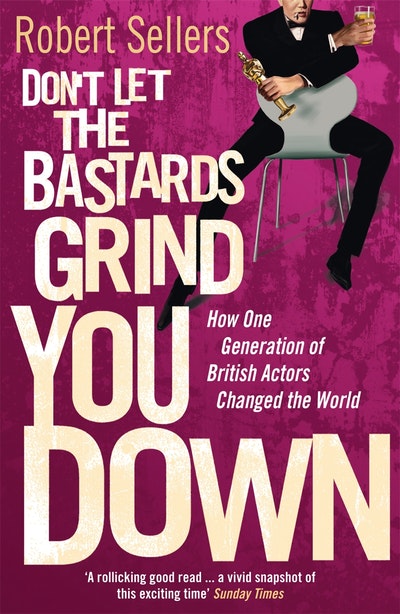 Don't Let the Bastards Grind You Down
Robert Sellers 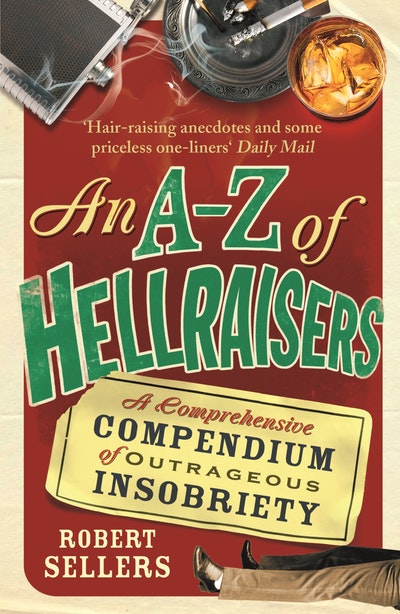 An A-Z of Hellraisers
Robert Sellers