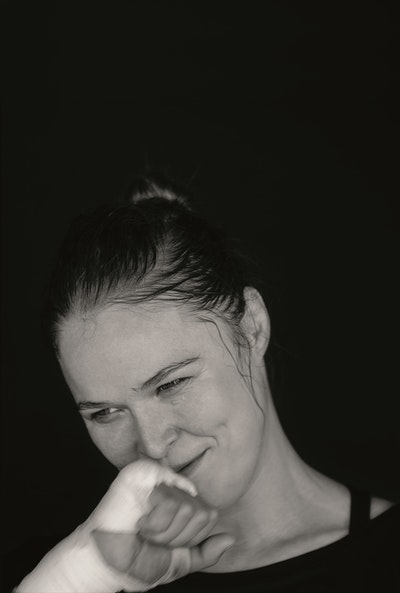 Ronda Rousey is the UFC’s undefeated women's bantamweight champion and an Olympic medalist in judo. Arguably the most dominant athlete in UFC history, Rousey is responsible for the inclusion of women in the Octagon. She has taken Hollywood with her signature force, landing roles in major films and exploding onto the scene with the drive, commitment, and command that has made her a champion.

My Fight Your Fight Ronda Rousey

The inspirational memoir from the world's most dominant athlete

Be the first to find out about Ronda Rousey.