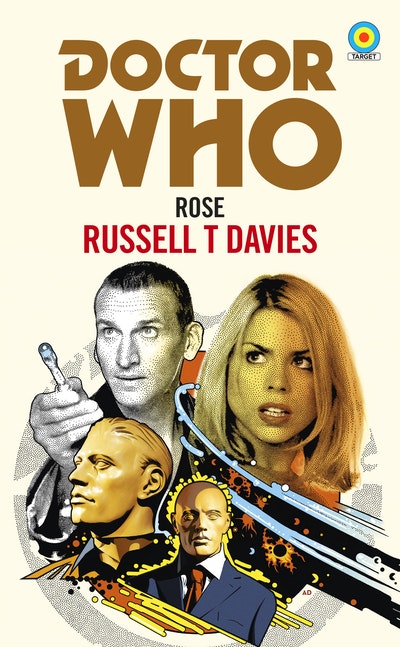 Russell T Davies is one of the UK's foremost writers of television drama, creating ground breaking shows such as Queer As Folk, Bob & Rose, Casanova, Cucumber, The Second Coming, and in 2018, A Very English Scandal for BBC One. He has been Head Writer and Executive Producer of Doctor Who since it returned to the BBC in 2005 and has written many of the new series' most memorable episodes. He was awarded an OBE in 2008 for services to drama. He divides his time between Cardiff and Manchester. 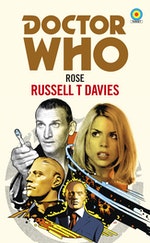 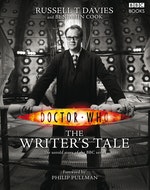 Be the first to find out about Russell T Davies.