Half-Finnish and half-Pakistani, Sadakat Kadri was born in London in 1964. He graduated with a first in history and law from Trinity College, Cambridge, and after taking a master's degree at Harvard Law School qualified as a barrister and New York attorney. He has been attached to London's Doughty Street Chambers since the mid-1990s, and has worked on human rights issues in several overseas jurisdictions, including Turkey and parts of the Middle East. His last book was The Trial: A History from Socrates to O.J. Simpson, he is a past winner of the Spectator/Shiva Naipaul travel writing prize, and before setting off to research the sharia, he wrote a regular column on legal questions for the New Statesman. 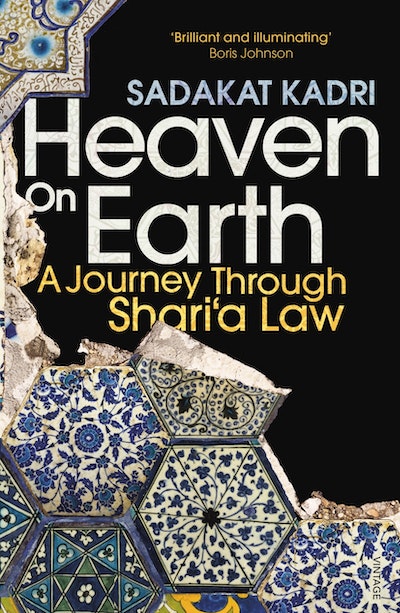