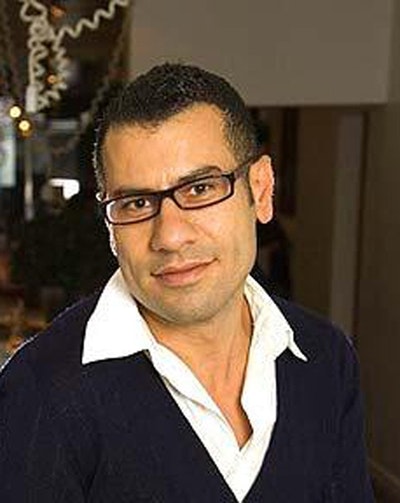 Sami Tamimi was born and raised in Jerusalem and was immersed in food from childhood. He started his career as commis-chef in a Jerusalem hotel and worked his way up, through many restaurants and ethnic traditions, to become head chef of Lilith, one of the top restaurants in Tel Aviv in the 1990’s.
Sami moved to London in 1997 and worked at Baker and Spice as head chef, where he set up a traiteur section with a rich Middle-Eastern and Mediterranean spread. In 2002 he partnered with Noam Bar and Yotam Ottolenghi to set up Ottolenghi in Notting Hill. The company now has four stores and two restaurants, NOPI and ROVI, all in central London.
In his position as the executive head chef, Sami is involved in developing and nurturing young kitchen talents and creating new dishes and innovative menus.
Alongside Yotam Ottolenghi, Sami Tamimi is co-author of two bestselling cookbooks: Ottolenghi: The Cookbook and Jerusalem: A Cookbook. 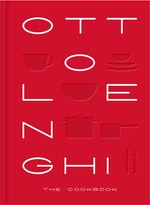 Be the first to find out about Sami Tamimi.