Was one of the most unheralded captains of the Toronto Maple Leafs also one of the greatest players in the history of hockey's most popular team? In telling his story of turmoil in Toronto's Ballard years (and with Don Cherry's Mississauga Ice Dogs), growing up in an environment filled with alcohol and alcoholism, and his own struggles and battles, Rick Vaive finally sets the record straight. 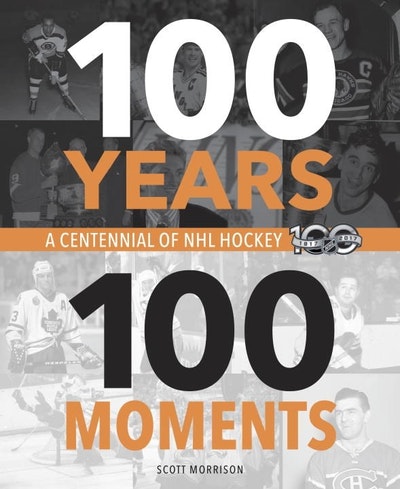 For the NHL's 100th season, a fan-friendly, argument starter of a book, compiling the 100 most impactful moments in league history.