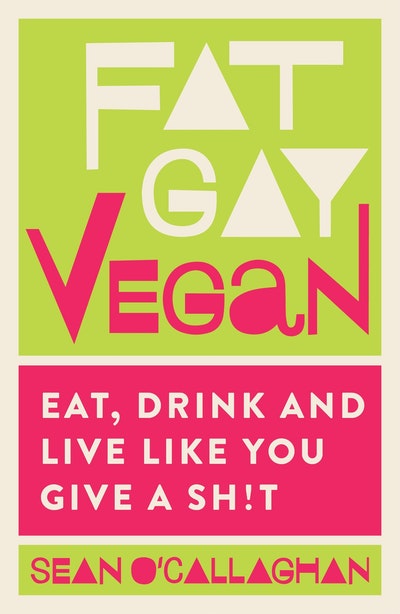 Sean O'Callaghan joined the Provisonal IRA in 1970, aged fiteen, and he was active in Northern Ireland in the mid-seventies, taking part in numerous terrorist attacks which resulted in the deaths of two members of the security forces. He resigned from the IRA in 1975, just short of his 21st birthday, having become disillusioned with everything it stoof for. He rejoined it in 1979, this time volunteering his services to the Irish police as in informer. He continued this work until 1985 when he had to leave Ireland as suspicion about him mounted.

In 1988 he handed himself up to British police and admitted involvement in IRA activities in Northern Ireland in the mid-seventies. He was sentenced to life imprisonment and released under Royal Prerogative in 1996.

After his release he wrote his autobiography The Informer, and has continued to work for peace in Ireland. Today he works with young people at risk of getting involved in criminal or extremist activity. 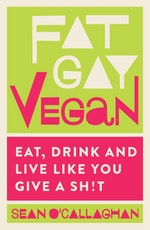 Be the first to find out about Sean O'Callaghan.