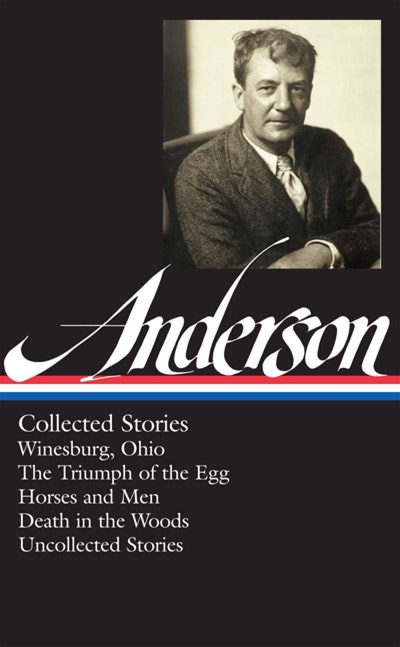 Sherwood Anderson was born in 1876 and grew up in a small town in Ohio. He served in the Spanish-American War, worked in advertising and managed an Ohio paint factory before abandoning both job and family to embark on a literary career in Chicago. His first novel Windy McPherson's Son, was published in 1916; his second, Marching Men, a characteristic study of the individual in conflict with industrial society, appeared in 1917. But it is Winesburg Ohio, published in 1919, that is generally considered his masterpiece. His later novels, including Poor White, Many Marriages and Dark Laughter, continued to depict the spiritual poverty of the machine age. He died in 1941. 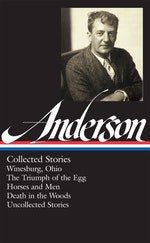 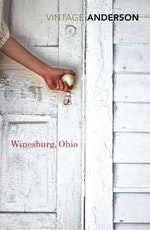 Be the first to find out about Sherwood Anderson.