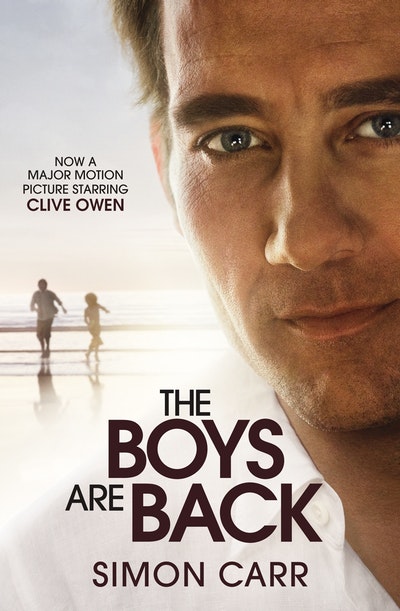 The Independent's parliamentary sketch writer and columnist since 2000, Simon Carr was described by Tony Blair as 'the most vicious sketch writer working in Britain today'. 'Poison,' said Charles Clarke. In the 1980s he helped launch the Independent, and was a speech writer for the prime minister of New Zealand from 1992 to 1994. His working principle is 'Indignation keeps us young.' 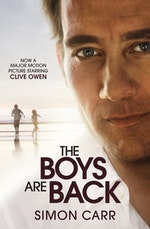 The Boys Are Back Simon Carr

The book that inspired the 2010 film starring Clive Owen.

Be the first to find out about Simon Carr.