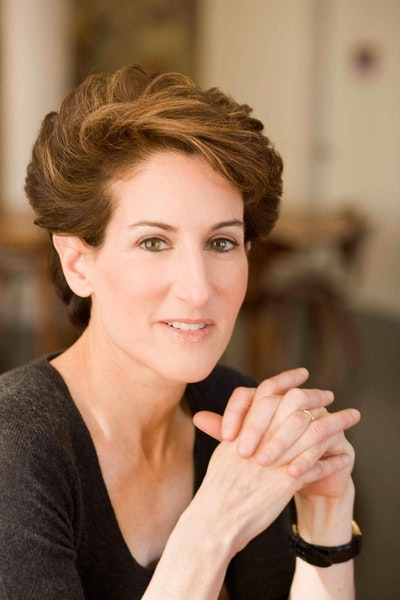 Stacy Schiff is the author of Véra (Mrs. Vladimir Nabokov), winner of the Pulitzer Prize; Saint-Excupéry, a Pulitzer Prizefinalist; and A Great Improvisation: Franklin, France and the Birth of America,winner of the George Washington Book Prize, the Ambassador Award in American Studies, and the Gilbert Chinard Prize of the Institut Français d'Améruque. All three were New York Times Notable Books; the Los Angeles Times Book Review, the Chicago Tribune, and The Economist also named A Great Improvisation a Best Book of the Year. The biographies have been published in a host of foreign editions.
Schiff has received fellowships from the Guggenheim Foundation and the National Endowment for the Humanities and was a Director's Fellow at the Cullman Center for Scholars and Writers at the New York Public Library. She was awarded a 2006 Academy Award in Literature from the American Academy of Arts and Letters. Schiff has written for The New Yorker, the New York Times, the Washington Post, the Los Angeles Times, and the Boston Globe, among other publications. She lives in New York City. 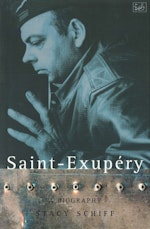 Be the first to find out about Stacy Schiff.