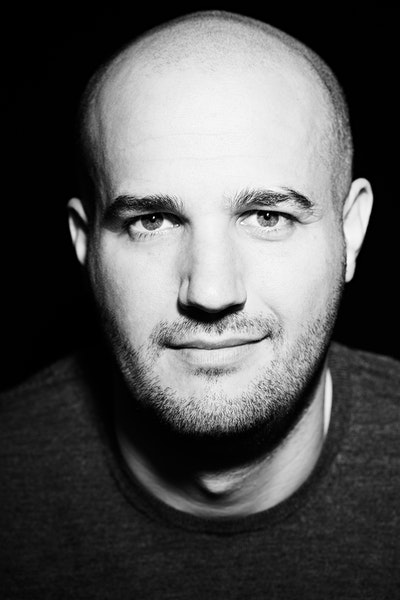 A member of what he calls the ‘pirate generation’, Stephen Witt has been bootlegging music since the mid-1990s. While amassing an archive of hundreds of thousands of pirated mp3s, he became obsessed with the subject of digital piracy, and eventually changed careers to write this thrilling investigative history.

He was born in New Hampshire in 1979, raised in the Midwest and graduated from the University of Chicago with a degree in mathematics. He spent the next six years working for hedge funds in Chicago and New York. Following a spell in East Africa working in economic development, he graduated from Columbia University’s Graduate School of Journalism in 2011.

He lives in Brooklyn, New York. How Music Got Free is his first book. 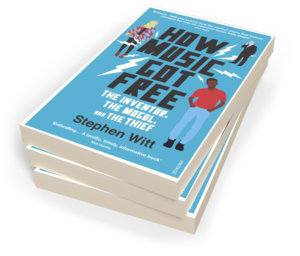 How Music Got Free Stephen Witt

One accidental mastermind, one king-pin, two geniuses, and what happens when an entire generation commits the same crime.

Be the first to find out about Stephen Witt.