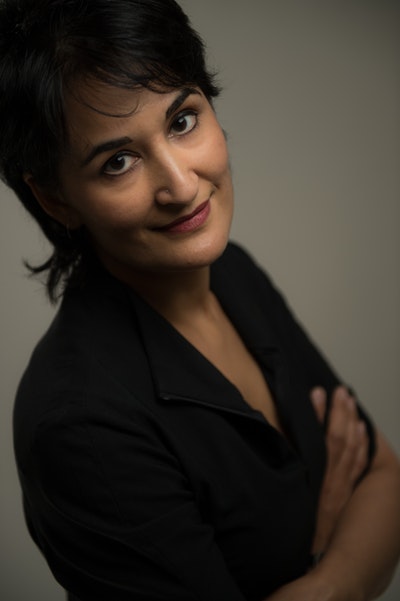 Sushi Das is an award-winning British/Australian journalist of Indian origin who worked for The Age newspaper for 22 years. She held various roles including news editor, columnist and opinion editor. Educated and raised in London, she migrated to Australia in 1991 and began her career as a news reporter at Australian Associated Press. Her work, which often focuses on race relations, culture clash and equality for women, has been recognised with two Melbourne Press Club Quill awards, including Best Columnist. She is an experienced public speaker and currently works as a freelance columnist and writing consultant and as a researcher for RMIT ABC Fact Check. Her memoir Deranged Marriage has been taught as a school text at Victorian secondary schools.
Twitter: @SushiDas1 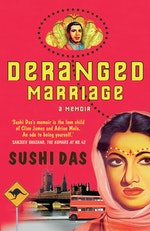 Be the first to find out about Sushi Das.