Professor Tariq Ramadan received his doctorate in Arabic and Islamic Studies from the University of Geneva. In Cairo, Egypt he received one-on-one intensive training in classic Islamic scholarship from scholars at the Al-Azhar University. Having taught Islamic Studies and Philosophy at Freiburg University in Switzerland for many years, he was offered the post of Professor of Islamic Studies in the Classic Department and Luce Professor of Religion Conflict and Peacebuilding at the University of Notre Dame in the United States. He had to resign the post after the US refused to allow him entry. He is currently challenging their decision with the support of the ACLU and PEN and is Senior Research Fellow at Lokahi Foundation and Visiting Fellow at St Antony's College, Oxford.
Through his writings and lectures Tariq Ramadan has contributed substantially to the debate on the issues of Muslims in the West and Islamic revival in the Muslim world. He is active both at the academic and grassroots levels, lecturing extensively throughout the world on ethics of citizenship, social justice and dialogue between civilizations. A member of many international organizations and steering committees, he is President of the European think tank the European Muslim Network. 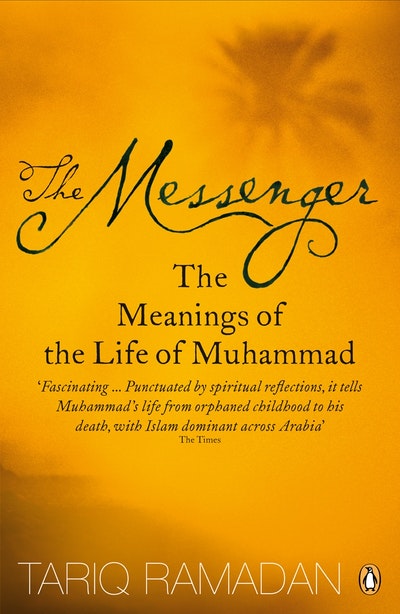 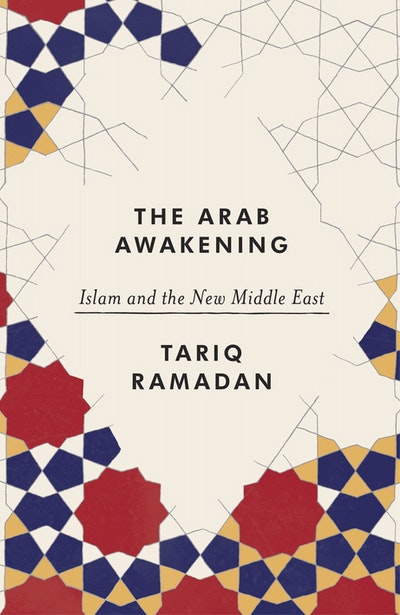 The Quest for Meaning
Tariq Ramadan