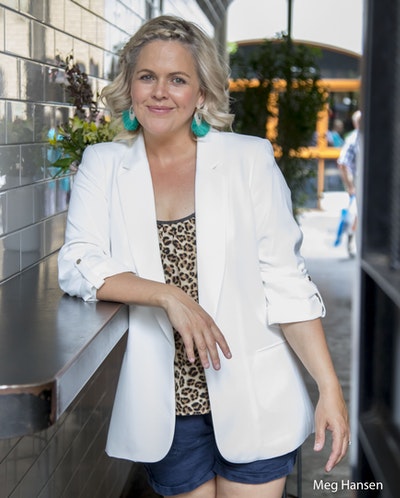 Taryn Brumfitt is an internationally recognised keynote speaker and the fiercely passionate thought leader behind the Body Image Movement.

Whether motivating the next generation at Google HQ or inspiring crowds on the international speakers circuit, Taryn's determination to shift the way the world thinks about themselves and their bodies has ben praised as being 'good for the world'. Named alongside Beyonce and Emma Watson in Brigitte magazine's 'Woman of The Year', Taryn's positively infectious voice and powerful message has reached over 200 million people .

Taryn lives in Adelaide, Australia with her husband Mathew, three children, one dog, one turtle and ten fish. 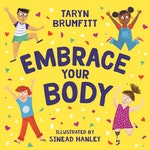 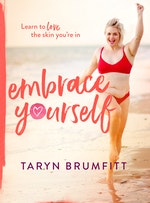 Be the first to find out about Taryn Brumfitt.