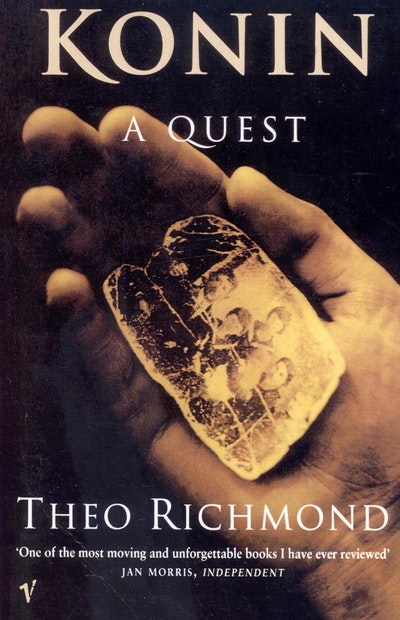 Theo Richmond was born in London and graduated in International Relations at the London School of Economics. He has written on historical subjects and the arts for leading newspapers and journals. As a documentary film-maker, he has scripted and directed major television programmes, and educational films that have won international awards. 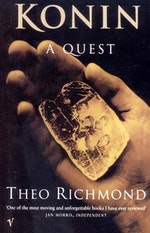 Be the first to find out about Theo Richmond.