Theodor Fontane, born in Neuruppin in 1819, was descended from French Huguenot settlers in Brandenburg, and was brought up on the Baltic Sea coast of Prussia before spending most of his life in Berlin. He trained as a pharmacist but in 1849 decided to earn his living as a writer. He spent several years as a foreign correspondent in London and his prolific non-fiction out-put includes journalism, poetry, theatre reviews, local travelogues of Berlin's hinterland, unpartisan accounts of Bismarck's wars and two autobiographical works.

He published his first novel, Before the Storm (1878), at the age of 58 and this was followed by sixteen further novels which established his reputation in the twentieth century as Germany's finest realist novelist. Fontane's sensitive portrayals of women's lives in late nineteenth-century society are unsurpassed in European literature. The Woman taken in Adultery (1882), Cécile (1886), Delusions, Confusions (1888), Jenny Teibel (1892) and Effi Briest (1895) focus on problems of love and marriage, while the late works The Poggenphul Family (1896) and The Stechlin (1898) provide humorous family portraits of Prussian society in decline. He died in 1898. 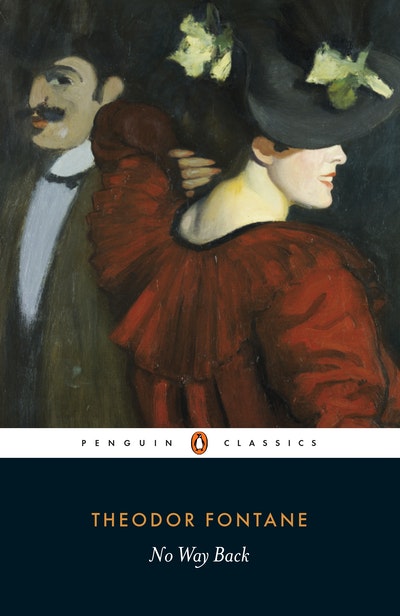 No Way Back
Theodor Fontane

A rich and enjoyable novel about marriage, love and betrayal, from the great German realist 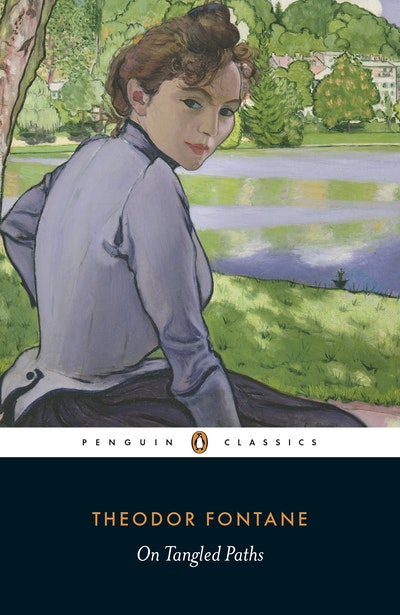 A moving love story and a vivid depiction of Berlin in the 1870s, from Germany's greatest nineteenth-century novelist 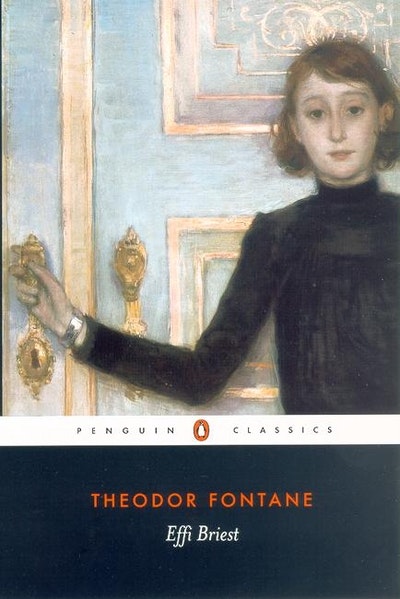