Book for an event
tobieputtock.com

Tobie Puttock's love affair with Italian food began when he was working in Melbourne's acclaimed Caffe e Cucina. The passion flourished as he cheffed his way across Europe, working eighteen-hour days in Italian-speaking kitchens, taking time out for snowboarding excursions and the odd very long lunch in a mountainside trattoria. In London, Tobie worked at the River Cafe, widely regarded as that city's best Italian restaurant, alongside a bevy of high-profile chefs, including Jamie Oliver. He moved back to Melbourne, once again to an Italian kitchen, this time a place called Termini.

Tobie was the first Head Chef of the restaurant Fifteen in London and, in 2006, he opened a Fifteen restaurant in Melbourne, specialising in Italian food made with the best produce available and prepared with care, imagination and plenty of heart. Tobie oversaw the training program for employing and mentoring disadvantaged kids to become industry professionals.

More recently, Tobie has turned his focus to some projects that are not restaurant-related, including the VideoCook series of ebooks, which use digital technology to reinterpret the traditional cookbook. Tobie is also writing a cookbook based on the balanced diet he and his wife Georgia eat at home. As well as writing, Tobie has a food range in the works, based on his classical Italian training, and, finally, he has utobia, his own little corner of YouTube.

Tobie is the author of Daily Italian,Cook Like An Italian and Italian Local. 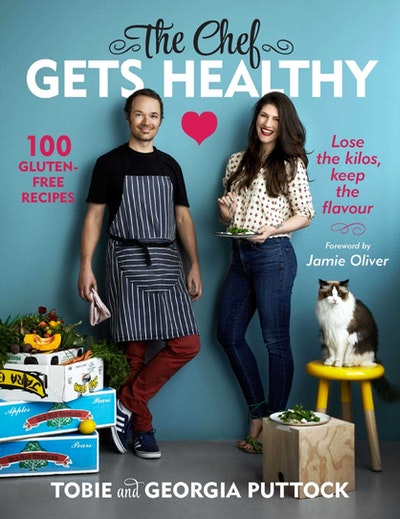 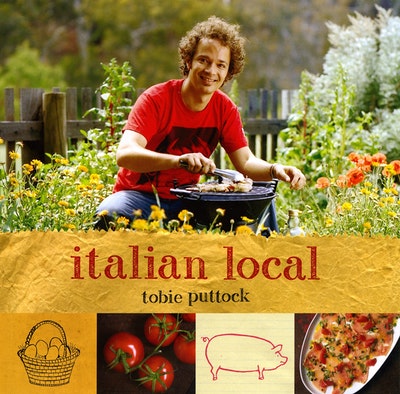 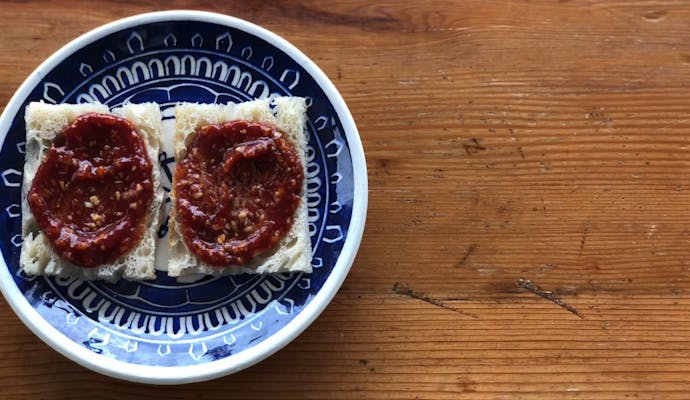 SUPERNATURAL is a beautiful collection of 100 simple, flavour-filled dishes that vegans, vegetarians and flexitarians will love. Learn more: https://www.penguin.com.au/books/supernatural-9780143792178