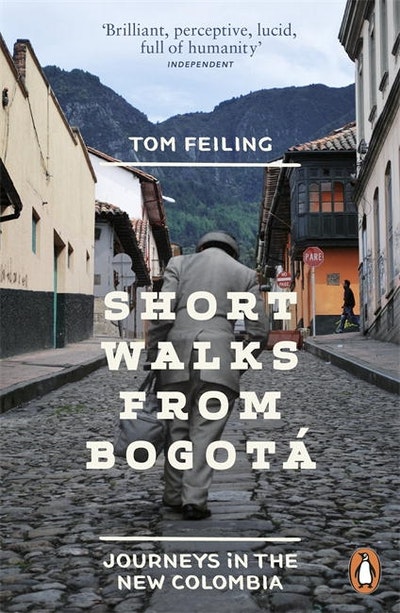 Tom Feiling is an award-winning documentary film-maker. He spent a year living and working in Colombia before making Resistencia: Hip-Hop in Colombia, which won numerous awards at film festivals around the world, and was broadcast in four countries. In 2003 he became Campaigns Director for the TUC's Justice for Colombia campaign, which organizes for human rights in Colombia. This is his first book. 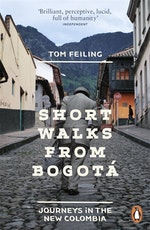 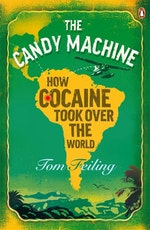 Be the first to find out about Tom Feiling.