TONI PACKER began studying Zen in 1967 with Roshi Philip Kapleau (author of THE THREE PILLARS OF ZEN) at the Rochester Zen Center and was eventually named his successor. Seeing the potentially destructive effects of relying too much on tradition, however, she did not accept the position. Packer is strongly influenced by the teachings of Krishnamurti and has turned away from the traditional forms and hierarchies that are prevalent in many Buddhist schools. Her approach is appealing to many Westerners who find institutionalized practices such as chanting, bowing, and burning incense to be alien and unnecessary. 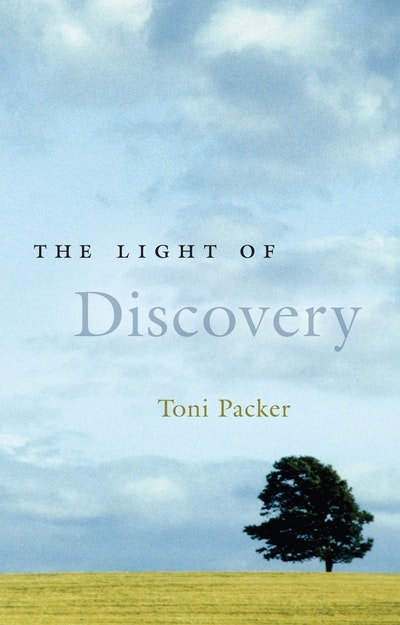 The Light Of Discovery
Toni Packer 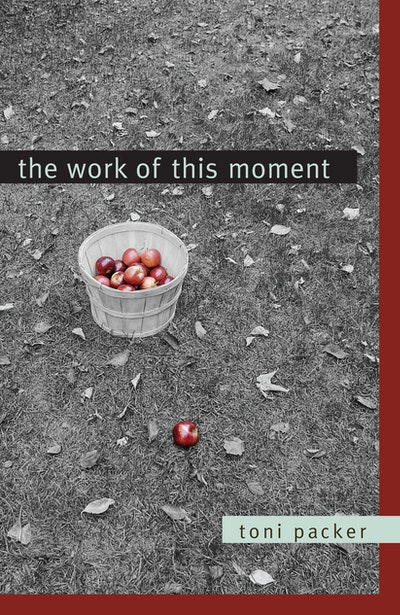 The Work Of This Moment
Toni Packer 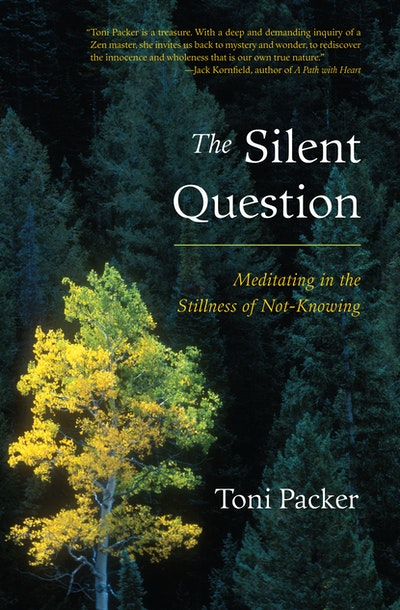 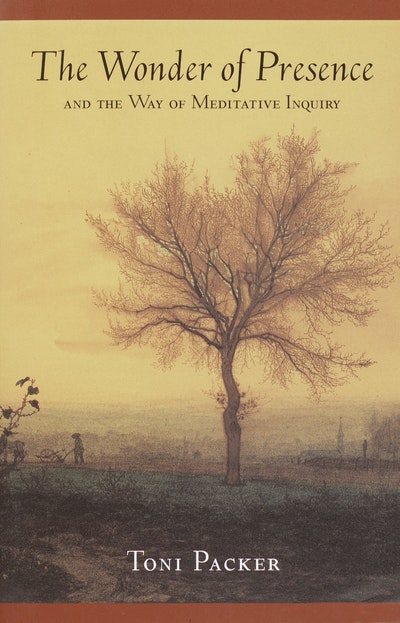 The Wonder Of Presence
Toni Packer