VINCENT T. BUGLIOSI received his law degree in 1964 from UCLA law school, where he was president of his graduating class. In his eight-year career as a prosecutor for the Los Angeles District Attorney’s Office, he tried close to 1,000 felony and misdemeanour court and jury trials. Of 106 felony trials, he lost but one case. His most famous trail was, of course, the Manson case, which became the basis of his best-selling book Helter Shelter. But even before the Manson case, in his television series “The D.A.,” actor Robert Conrad patterned his starring role after Bugliosi. His last nonfiction book, Till Death Do Us Part¸ was also a best seller. He died in June 2015 in Los Angeles. 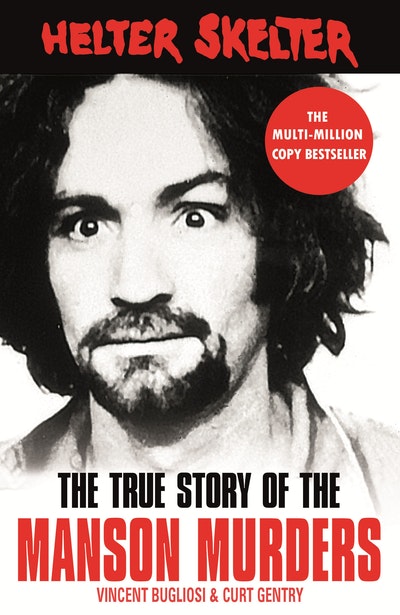 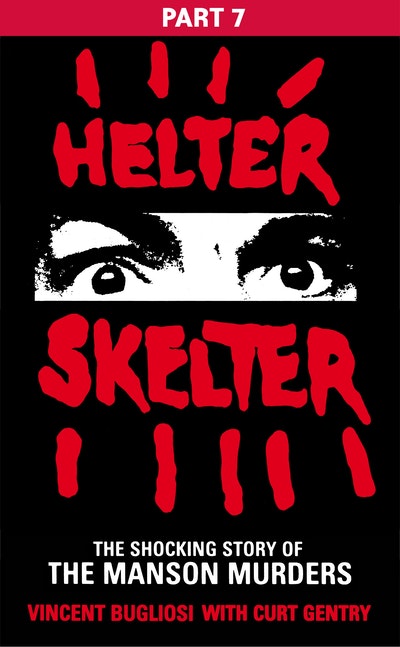 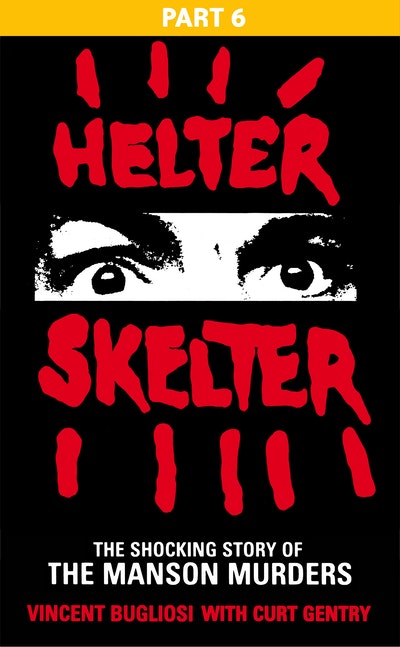 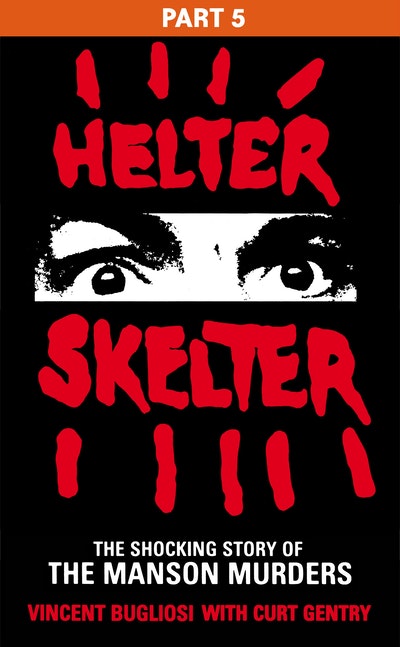 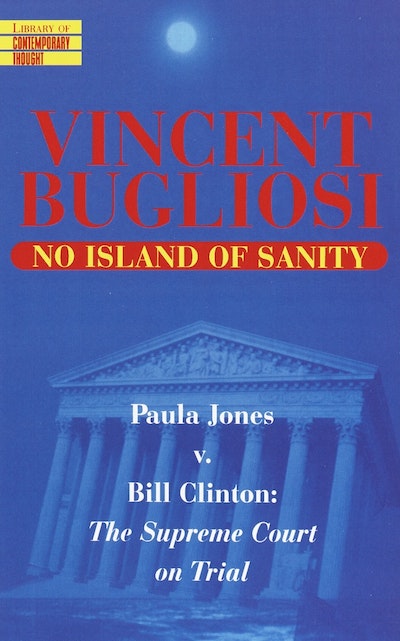