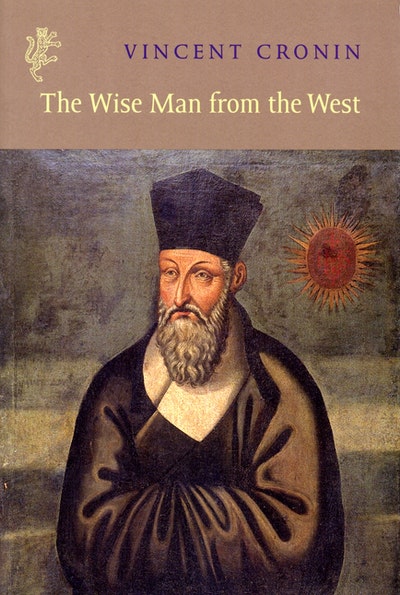 Vincent Cronin was educated at Ampleforth College, Harvard University, and Trinity College, Oxford, from which he graduated with honours in 1947. In addition to being a recipient of a W.H. Heinemann Award (1955) and a Rockefeller Foundation Award (1958), Cronin is a fellow of the Royal Society of Literature. His works have been widely translated into European languages. He died in January 2011, aged 86. 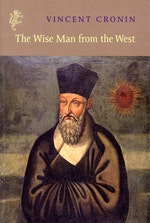 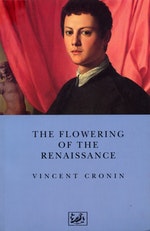 Be the first to find out about Vincent Cronin.