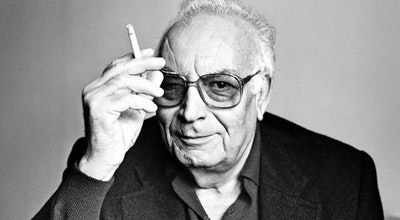 Yashar Kemal (1923 - 2015) was born on the cotton-growing plains of Chukurova, which feature in his The Wind from the Plain trilogy. His championship of poor peasants lost him a succession of jobs, but he was eventually able to buy a typewriter and set himself up as a public letter-writer in the small town of Kadirli. After a spell as a journalist, he published a volume of short stories in 1952, and then, in 1955, his first novel Memed, My Hawk won the Varlik Prize for best novel of the year. His highly distinguished literary career continued in this vein; his work won countless prizes from all over the world and has been translated into several languages. Kemal was a member of the Central Committee of the banned Workers' Party, and in 1971 he was held in prison for 26 days before being released without charge. Subsequently, he was placed on trial for action in support of Kurdish dissidents. Among the many international prizes and honours he received in recognition of his gifts as a writer and his courageous fight for human rights, were the French Légion d'Honneur and the Prix du Meilleur Livre Etranger, as well as being nominated for the Nobel Prize for Literature. Kemal was Turkey's most influential living writer and, in the words of John Berger, "one of the modern world's great storytellers". 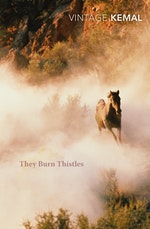 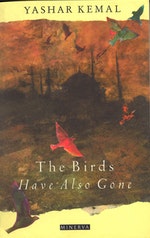 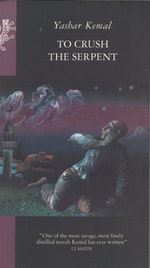 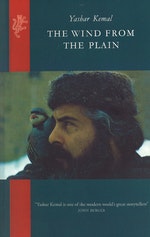 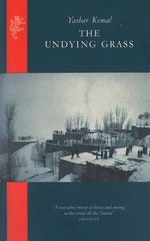 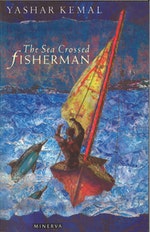 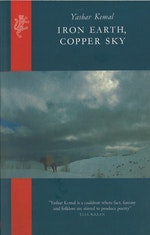 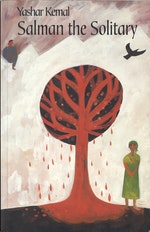 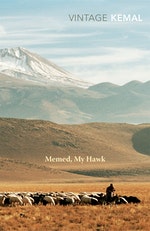 Be the first to find out about Yashar Kemal.