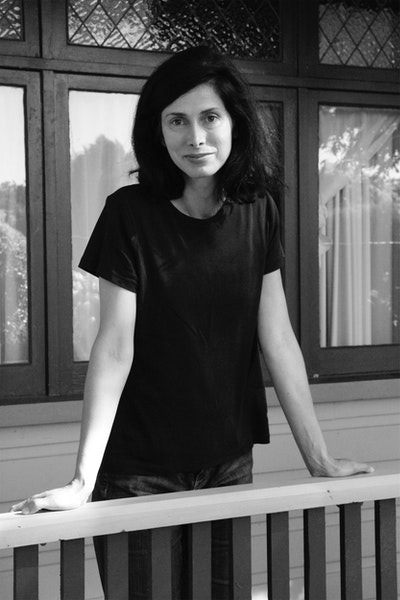 When I began the research for this novel nearly two decades ago at the Memorial Museum for Peace in Normandy, never did I imagine the rise of the far right and extremism to be seen again anytime during my lifetime. Yet because of this unfortunate fact, the story has — since its first New Zealand edition in 2008 — migrated far and wide around the world, in over twenty languages and twenty-five countries. The play adaptation by Desirée Gezentsvey, directed by Andrew Foster, had its world premiere at the Circa Theatre in Wellington in 2017; and the film adaptation, Jojo Rabbit, premiered at the Toronto Film Festival in 2019 winning the People’s Choice Award. I wrote Caging Skies to try and understand the mechanics of hatred on a small scale, step by step – how ‘Hitler’s dream’ affected families and the domestic realm, how children, who have such a natural sense of justice, could be taught racism in school and violence at camp. My next challenge was to explore some unexpected, alternative paths and see where the story’s main characters and its complex, changing emotions and themes would go from there.​ 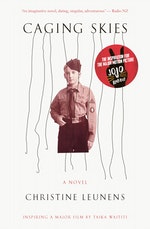 A gripping, atmospheric novel about obsession and love.