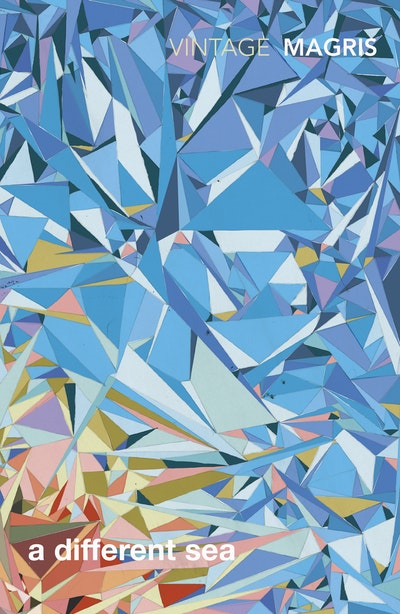 An illuminating portrait of a world in ferment after the Great War, and a man seeking for an authentic life

Early this century Enrico, a young intellectual, leaves the city of Gorizia with its abundant population and culture, to spend several years living on the Patagonian pampas, alone with his ancient Greek texts, his flocks and, every now and then, a woman. He has been taught by his closest friend, Carlo, a philosopher/poet who commits suicide in his early twenties, to search for an authentic life, free of social falsehoods. But in his search for this unattainable goal, Enrico destroys every chance he has of a normal existence. This is portrait of a world in ferment, a decaying empire shaken by war and revolution, and a life-long search for meaning. 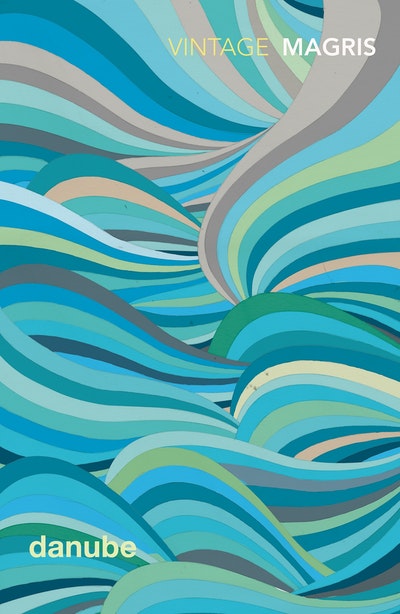 Praise for A Different Sea

Claudio Magris can now be numbered among the great Europeans of the late twentieth century, a writer whose books illuminate not just the history, literature and philosophy of the continent but the human condition itself

This shrewd and deeply intelligent novelist...deserves to be read again and again