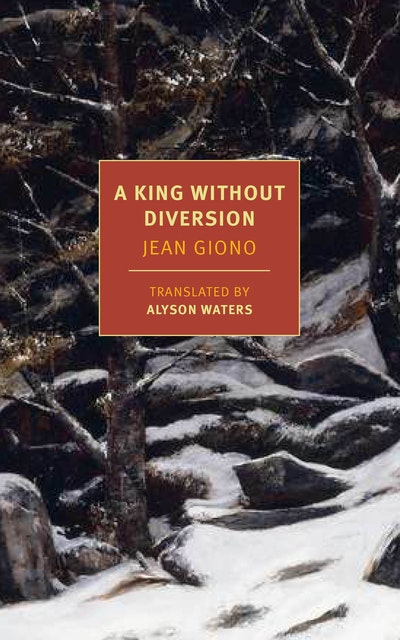 An existential detective story by one of France's most popular modern writers, set in a mid-nineteenth century mountain village, available in English for the first time.

This is the first English-language translation of Jean Giono's 1947 masterpiece, Un Roi Sans Divertissement, A King Without Diversion, which takes its title from Pascal's famous remark that "a man without diversions is a man with misery to spare." Giono's novel is an existential detective story set in a snowbound mountain village in the mid-nineteenth century. Deep in winter, inhabitants of the village begin mysteriously to disappear, and Langlois is sent to investigate. A manhunt begins and Langlois brings the case to what appears to be a successful conclusion. Some years later, again in winter, Langlois returns to the village, now having been promoted to the position of captain of the brigade that protects the inhabitants and their property from wolves. Langlois is a charismatic and enigmatic kingly figure who fascinates the villagers he has been sent to protect, and yet he feels set apart from them and from himself, and as he pursues the wolf who is preying on the village, he identifies more and more with the murderer who had been his earlier target. The splendid, tormented Langlois is very much at the center of the novel, but he is surrounded by a full cast of remarkable characters. There is Sausage, the "saucy" and "sassy" cafe owner; Fre´de´ric II, the brave sawmill owner who tracks the killer; Ravanel Georges, an almost-victim of the murderer; the potbellied Royal Prosecutor with his profound knowledge of "men's souls"; the murdered Marie Chazottes and her "peppery blood"; and an exotic woman from the "very high" places in Mexico who befriends Langlois and Sausage. In Alyson Waters's outstanding translation the many voices in this wonderfully inventive and diverting novel by one of the most perennially popular of modern French writers come to brilliant life in English.

Jean Giono was born in 1895 in Manosque, Provence, and lived there most of his life. He supported his family working as a bank clerk for eighteen years before his first two novels were published, thanks to the generosity of André Gide, to critical acclaim. He went on to write thirty novels, including The Horseman on the Roof, and numerous essays and stories. In 1953, the year in which he wrote The Man who Planted Trees, he was awarded the Prix Monégasque for his collective work. Jean Giono died in October 1970. 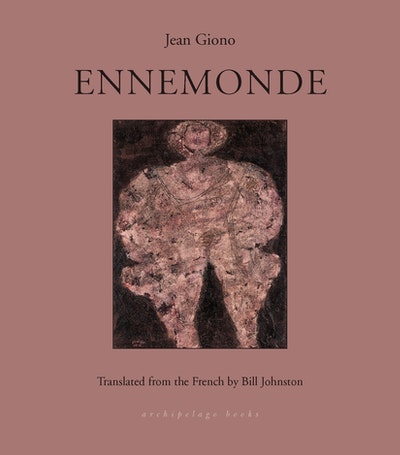 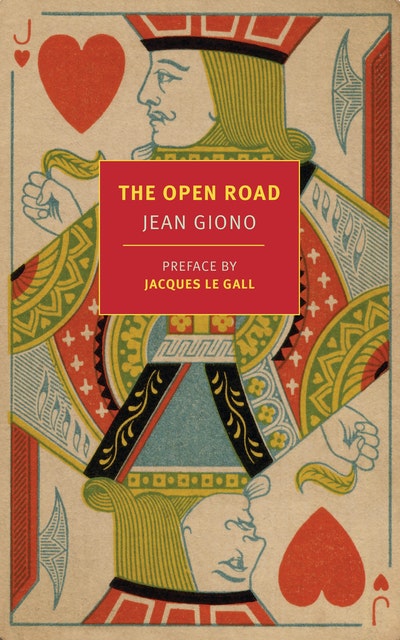 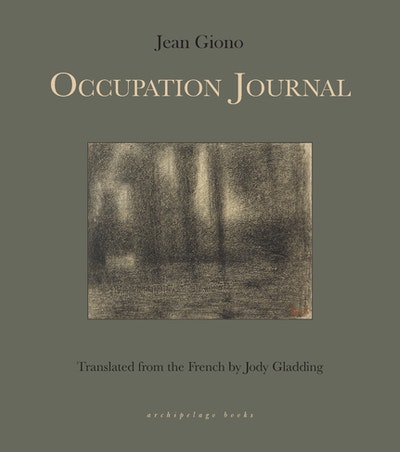 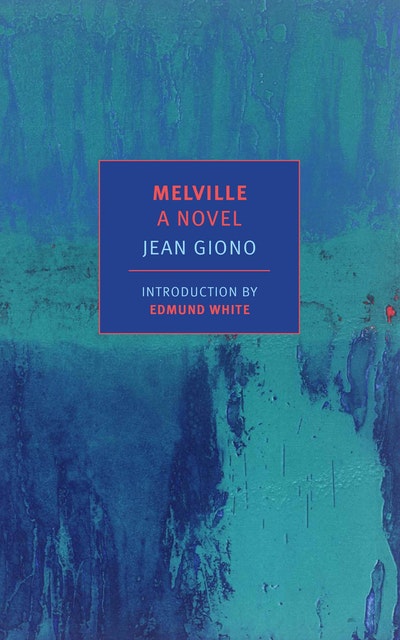 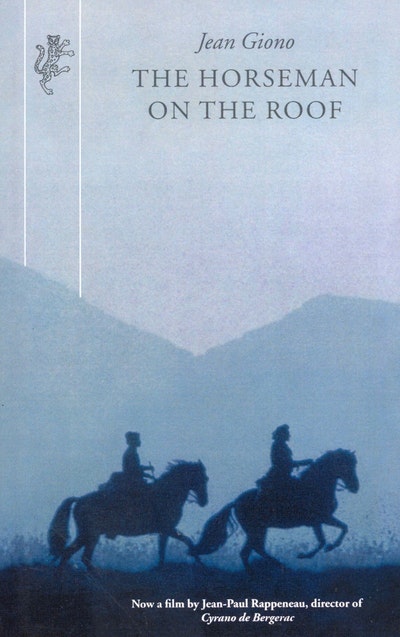 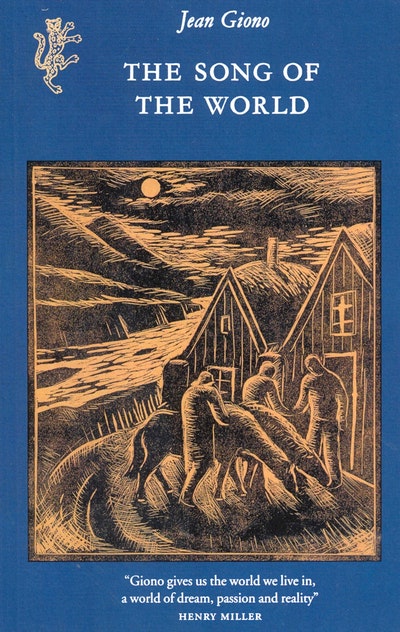 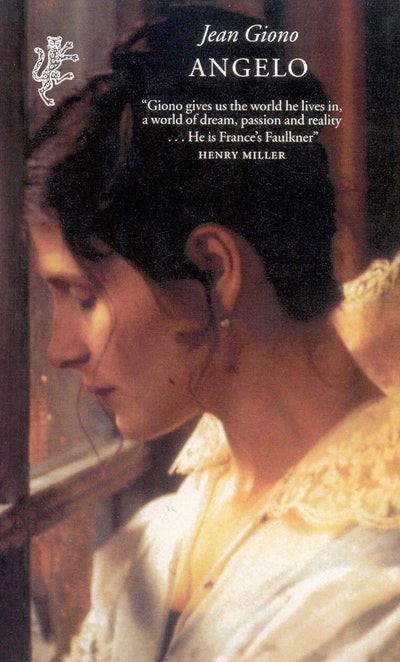