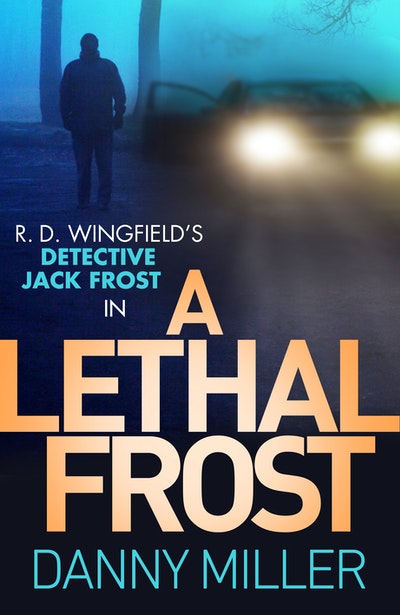 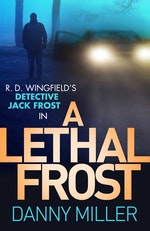 Denton, 1984. After a morning’s betting at the races, bookmaker George Price is found in his car, barely alive with a bullet in his head. As he’s rushed to hospital, Detective Inspector Jack Frost and the Denton police force start their hunt for the would-be murderer.

But with a long list of enemies who might want the bookie dead, the team have got their work cut out for them. And with a slew of other crimes hitting the area, from counterfeit goods to a violent drugs gangs swamping Denton with cheap heroin, the stakes have never been higher.

Will Frost find the answers he’s looking for before things go from bad to worse?

'A splendid creation, a cross between Rumpole and Columbo' The Times

'Deplorable yet funny, a comic monster on the side of the angels' Guardian

Danny Miller is the author of the Detective Vince Treadwell novels, the first of which - Kiss Me Quick - was shortlisted for the CWA John Creasey New Blood Award. He started his writing career as a playwright and a scriptwriter, and has written for the BBC, ITV and Channel 4. 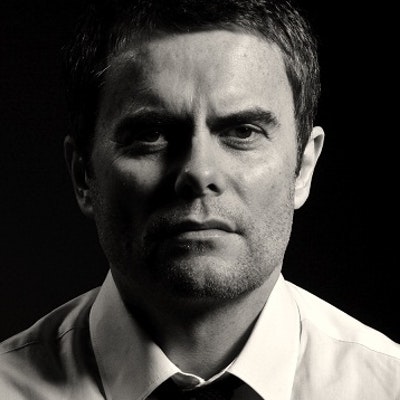 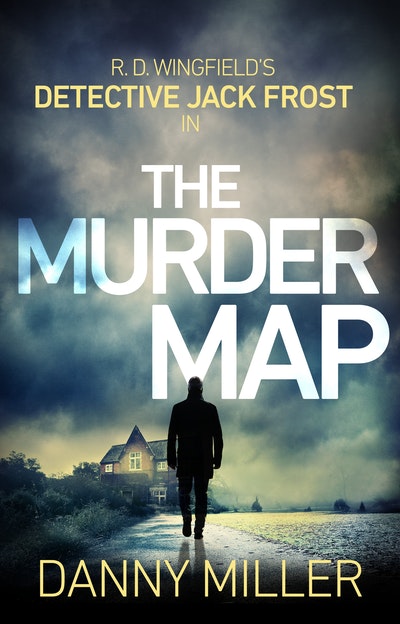