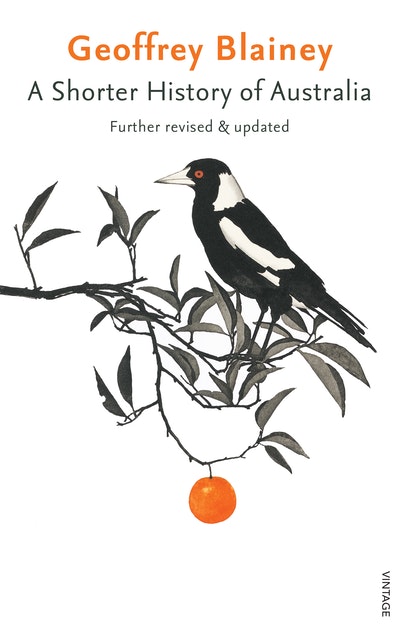 A Shorter History of Australia

A broad, concise and inclusive vision of Australia and Australians by one our most renowned historians

A broad, concise and inclusive vision of Australia and Australians by one our most renowned historians.

After a lifetime of research and debate on Australian and international history, Geoffrey Blainey is well-placed to introduce us to the people who have played a part and to guide us through the events that have created the Australian identity: the mania for spectator sport; the suspicion of the tall poppy; the rivalries of Catholic and Protestant, Sydney and Melbourne, new and old homelands and new and old allies; the conflicts of war abroad and race at home; the importance of technology; defining the outback; the rise and rise of the mining industry; the recognition of our Aboriginal past and Native Title; the successes and failures of the nation.

For this enlarged edition Blainey has rewritten or expanded on various episodes and themes and updated relevant matter. He has described significant events and trends of the early-20th century.

A ready-reference timeline of major events in Australian history is also included.

The Shorter history of Australia is a must for every home and library. 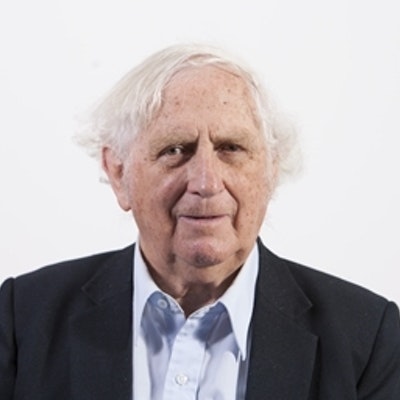 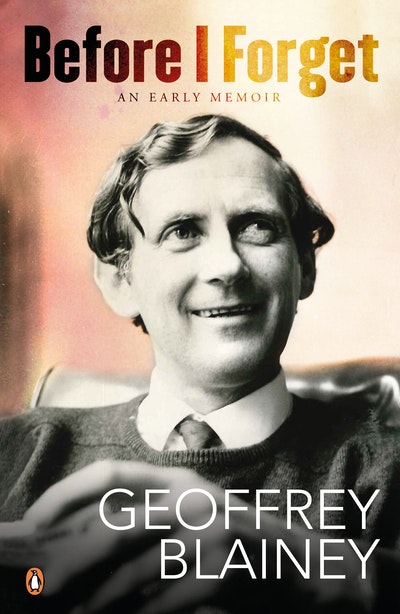 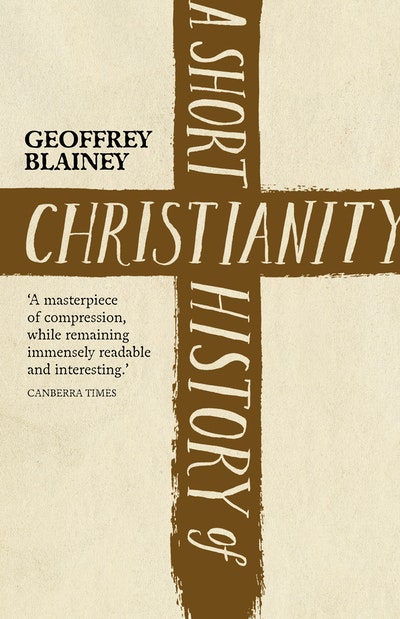 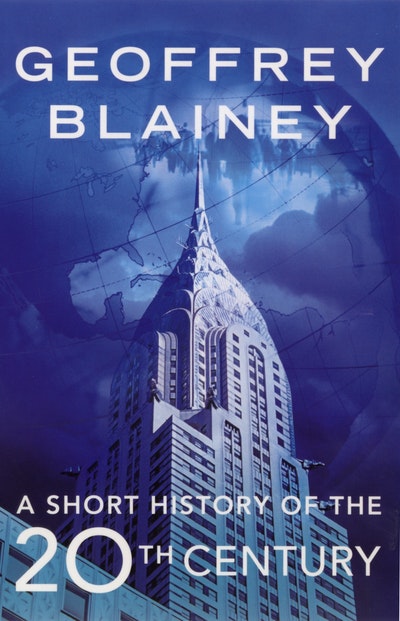 Praise for A Shorter History of Australia

The present shape and direction of Australian history writing will now be altered for a long while to come.

Part of Blainey’s magic is that his words float off the page. Here, too, are the puzzles, oddities and off-beat comparisons of his restless, quirky intelligence, constantly astonished and endlessly engaging.

Not "A Nation of Immigrants"
Roxzanne Dunbar-Ortiz